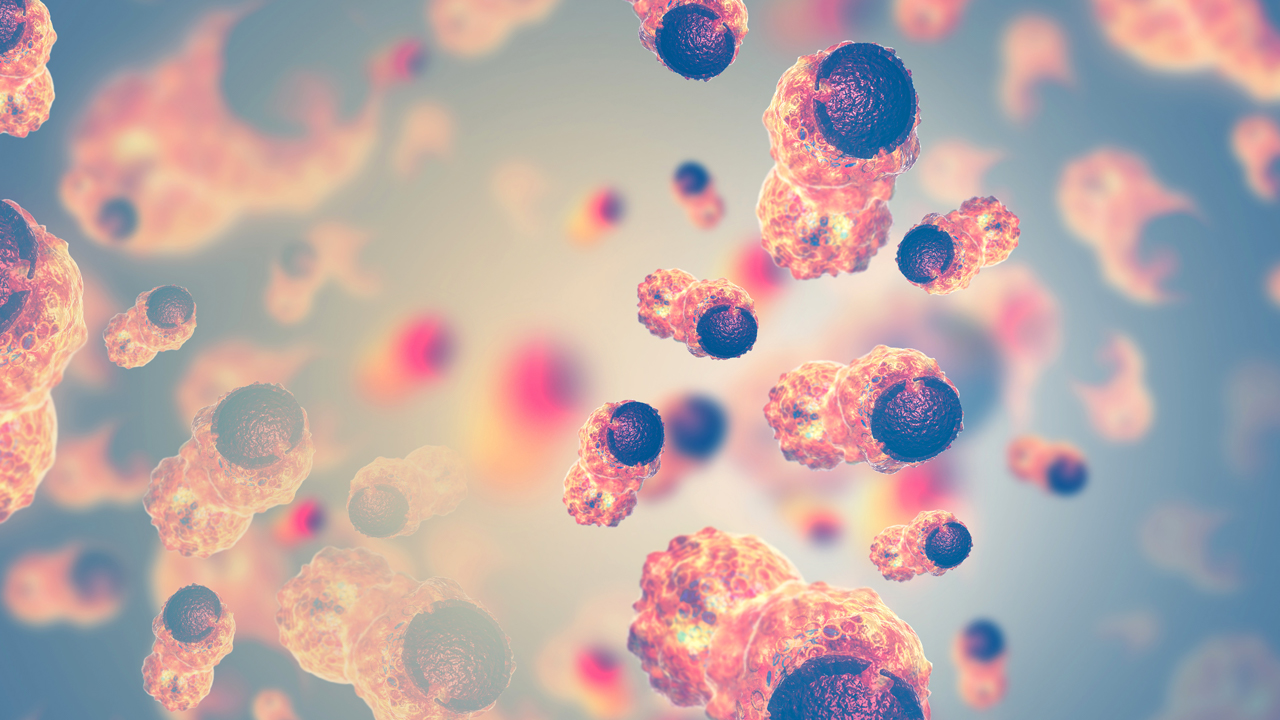 Mesoblast’s product has been granted approval by the United States Food and Drug Administration for patients with chronic heart failure.

The FDA’s Orphan Drug Designation Program provides orphan status to drugs and biologics which are intended for the treatment, prevention and diagnosis of a rare disease which affects less than 200,000 people in the US.

The product, Revascor, is a tier 1 candidate which consists of 150 million mesenchymal precursor cells (multi-potent stem cells found in bone marrow). It is administered by a direct injection into the heart muscle with patients suffering CHF and heart loss function.

The cells release a range of factors when triggered by specific receptor-ligand interactions within the damaged tissue. Based on pre-trial data it is believed that these factors generate a cardiac recovery by the simultaneous activation of multiple pathways, reduce inflammation and regenerate the heart muscle.

In the United States over 60,000 patients suffer annually from end-stage heart failure and despite the optical medical therapy patients have a one-year mortality rate over 50 per cent. Prior to Revascor, the only way to increase survival was the use of left ventricular assist devices (LVADs) or heart transplants.

In a placebo trial, 30 heart failure patients with LVAD were injected with a single dose of Revascor and it resulted in a 70 per cent reduction in gastrointestinal bleeding and hospitalisations.

Mesoblast Chief Executive Dr Silviu Itescu is pleased with the approval from the FDA.

“We are very pleased that the FDA has granted our heart failure cell therapy product candidate, Revascor, for use in patient with LVADs to prevent mucosal bleeding,” he said.