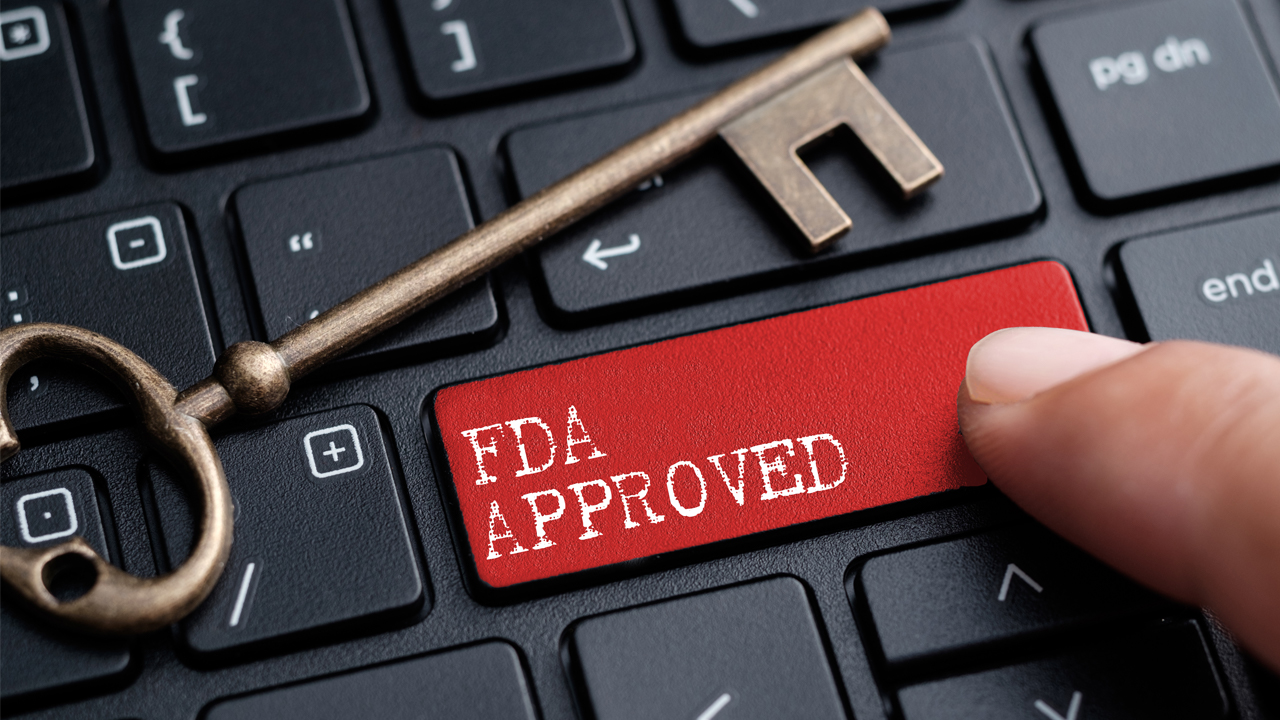 Orphan drug designation is a special status the FDA may grant to a drug to treat a rare disease or condition.

Amongst other motives, orphan drug designation qualifies the sponsor of the drug for seven years of marketing exclusivity and six months of approved paediatric use.

Neuren previously announced positive results for NNZ-2591 in separate mouse models in the treatment of Phelan-McDermid syndrome, Pitt Hopkins syndrome, and Angelman syndrome – which is the main focus.

These are three childhood disorders for which there are currently no approved drug therapies.

Each of these disorders are caused by a mutation or deletion in a different gene, however, they all share a similar impairment in the connections and signals between brain cells – which is the target treatment of NNZ-2591.

Those who have Angelman syndrome typically experience delayed development, intellectual disability, severe speech impairment and problems with movement and balance.

Children also have recurrent seizures and a smaller head than normal. They typically have a happy and excitable manner, a shorter attention span, and require less sleep.

With age, people with Angelman syndrome become less excitable and the sleeping problems tend to improve.

However, the affected individuals continue to have intellectual disability, severe speech impairment and seizures throughout their lives.

Neuren is now progressing with the required manufacturing development and non-clinical toxicity studies for clinical trials in 2020.