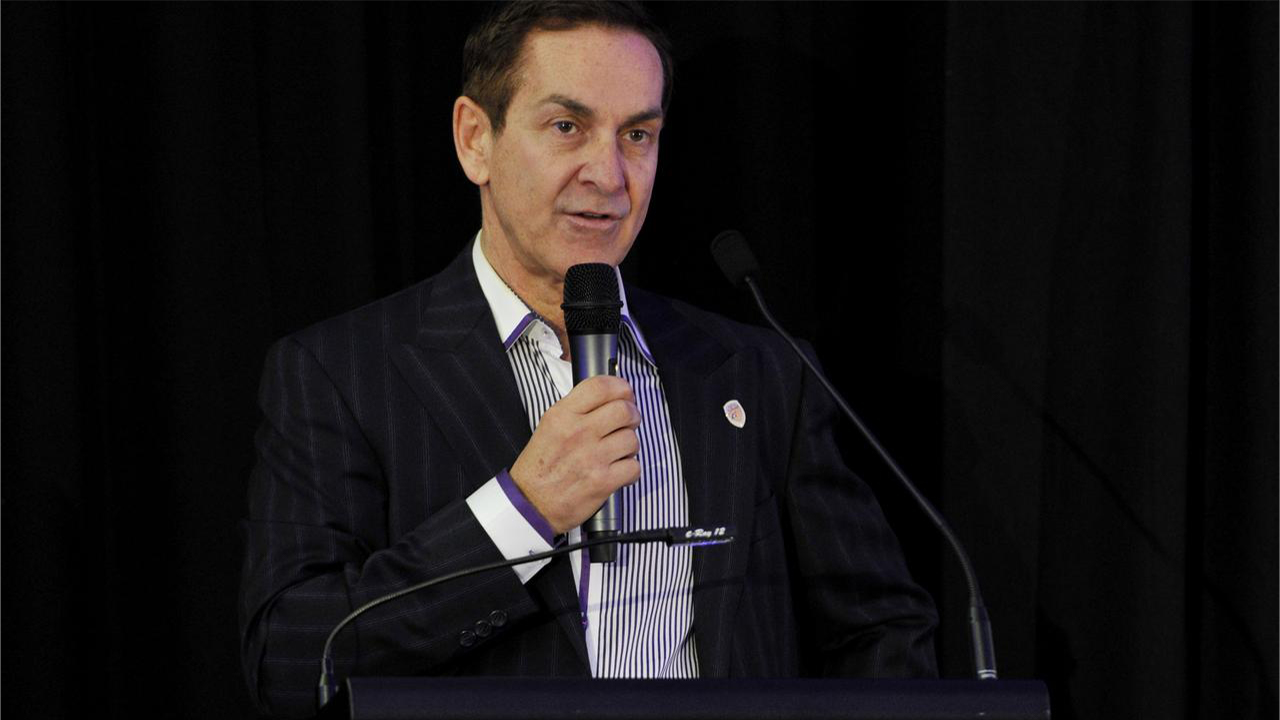 Iron ore specialist Fe (FEL) is just days away from the first iron ore production at its JWD project in Western Australia.

The company told investors the news this morning as it announced it has contracted David Campbell Transport as lead haulage contractor for the WA project.

Under the haulage deal, Campbell will transport a minimum of 1200 tonnes of product from the JWD project per day, which makes up roughly 60 per cent of Fe’s planned initial JWD volumes.

Campbell will also provide road train loading services to other haulage contractors which will be hired to transport the remainder of the product.

While the exact value of the haulage contract was not revealed, Fe said its deal with Campbell comes at a fixed rate for the first six months before it will revert to a floating rate based on iron ore prices.

Fe Executive Chairman Tony Sage said the company is pleased to have locked in Campbell’s services in light of tough market conditions.

“It has been well documented that road trains are in short supply at present so to secure the services of an experienced contractor in this market speaks volumes for the FEL team and the potential of the JWD Project,” Mr Sage said.

“The contract pricing methodology will drive alignment between the parties and assist FEL to reduce the cost of its largest cost item in the event iron ore prices decline in the future.”

Alongside the news of the haulage deal, Fe said a crush and screen plant has been mobilised and assembled at the JWD site.

With commissioning underway, this means the first saleable product from the mine will be on the product pad before the end of this week, according to Fe.

Further, mining operations are now fully established, the company said, with run-of-mill ore stocks available from commissioning. Fe said this is all going according to its mining plan.

“Port and offtake remain the key items for us to complete, these are well advanced and we expect to update Shareholders shortly,” Mr Sage said.

Shares in Fe closed 3.77 per cent higher this afternoon at 5.5 cents each. The company has a $41 million market cap.