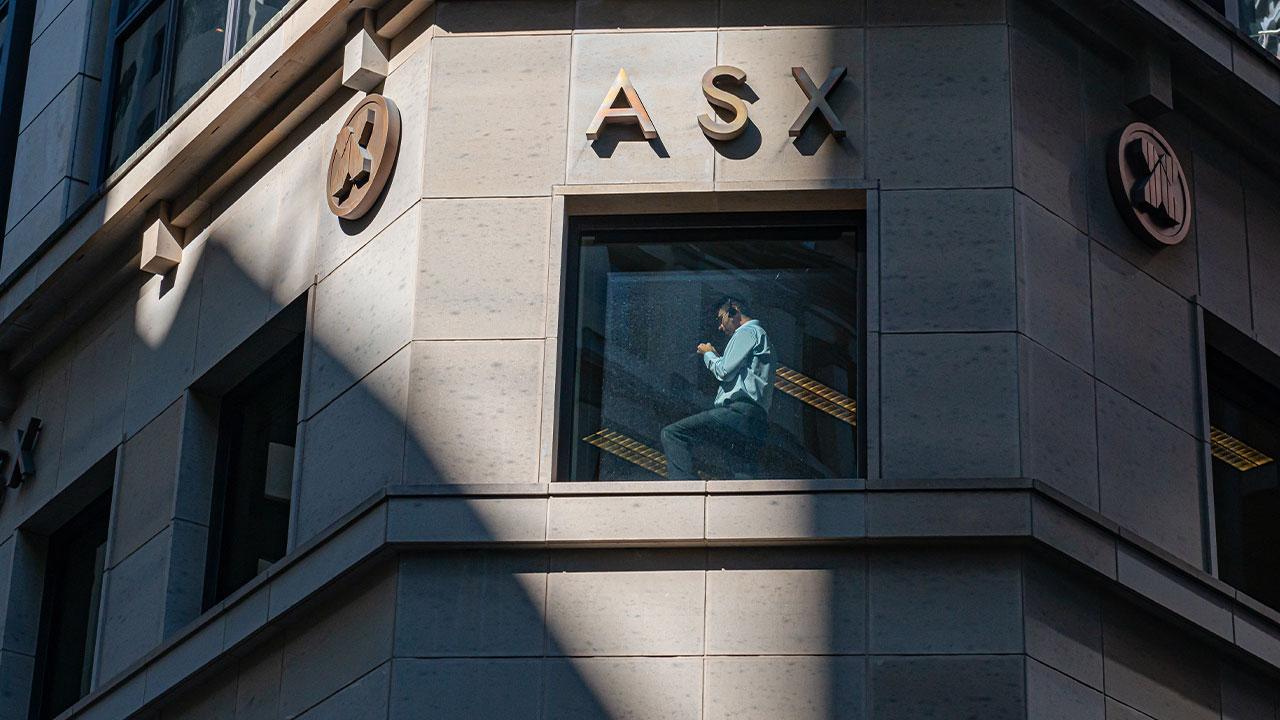 The Federal Court has denied payment security company iSignthis (ISX) an interlocutory injunction over the company’s legal scuffle with the ASX today.

ISX and ASX pleaded their cases to the Court on April 16 over a suppressed ASX Statement of Reasons.

At the forefront of each argument was reputational damage and the balance of convenience. ISX claimed its reputation would be damaged by the release of the “inaccurate” document, while ASX claimed its own reputation was on the line the longer the document was kept from the public.

The Honourable Justice Jennifer Davies gave her judgement to a virtual court today, saying ISX was overreaching in its attempt to get the entire ASX Statement of Reasons suppressed.

Moreover, she said the balance of convenience does not favour ISX in its request to suppress the document.

However, the reasons behind Justice Davies’ decision are still unknown. Both ISX and ASX will be able to review the judgement before it goes public and consider the suppression of particular sections of the Statement of Reasons.

The Court is adjourned until 2:15 pm AEST, when ISX and ASX will have their chance to discuss the potential partial suppression.

Peter Collinson, QC said on behalf of ISX he will consider taking the matter to the Full Court for a further injunction before the ASX Statement of Reasons is published.

ASX is seeking costs on today’s matter, meaning ISX could be compensating the share market operator for the costs of sitting through interlocutory hearing.