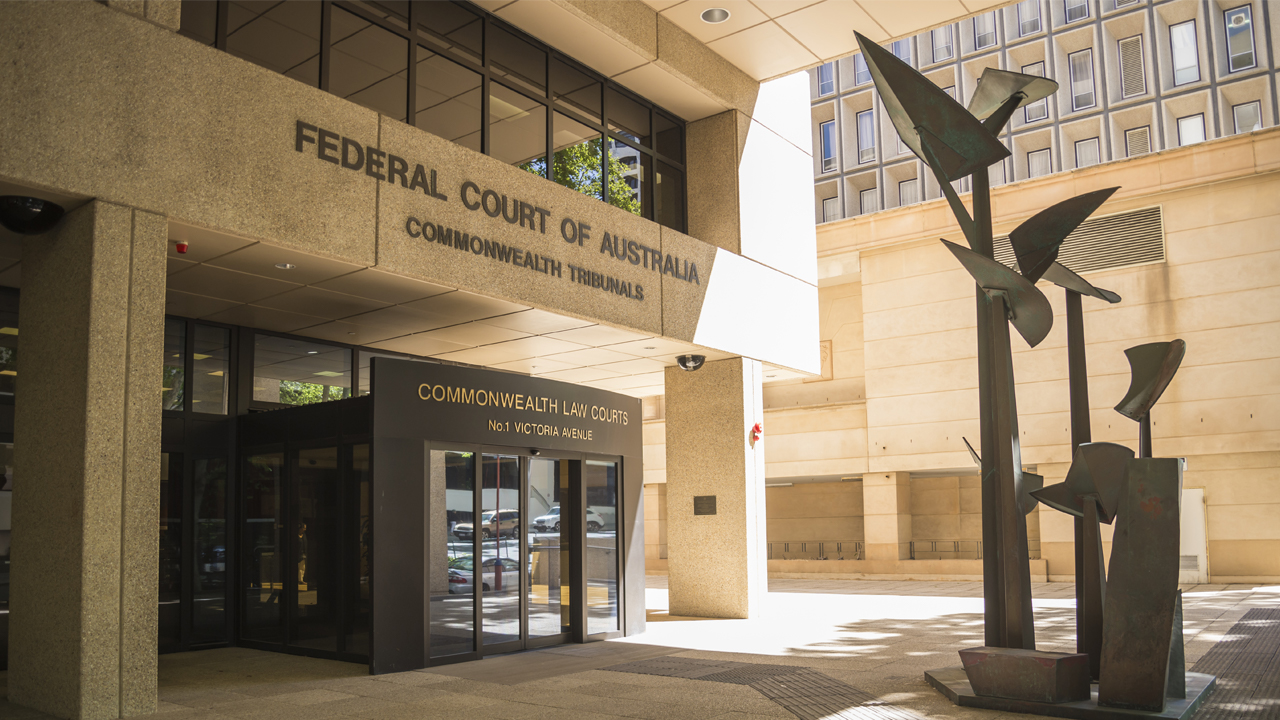 The Federal Court has dismissed claims made by Environmental Group’s, former CEO, Peter Bowd regarding his termination in 2017.

Peter was sacked in March 2017, and in June the same year filed a law suit against the company regarding the circumstances of his departure. He claimed the firing was unlawful and sought up to $500,000 in damages.

The company defended its claim and over two years later the Federal court has sided with the company and dismissed Peter’s claims made under the Fair Work Act 2009. According to Environmental Group, final court orders are set to be made this week.

As a result Environmental Group’s shares are up and trading 4.5 cents per share. In fact, the company has seen strong growth over the past two years despite the legal battle. The company boasts purchases of water treatment technology Baltec Australia and Tomlinson Energy Services since the accusations were made.

This isn’t the first time has successfully defended legal accusations. Also in 2017, the Australian Securities and Investments Commission received a complaint alleging that an Environmental Group subsidiary had made $400,000 worth of unlawful payments to Indonesian subsidiary PT Baltec.

Environmental Group cleared up the accusation a month later after an audit found it to be without foundation. The corporate watchdog took no action regarding the complain following the company’s audit.

Environmental Group said it is on track to generate strong revenue and profits in the coming year as outline in last year’s Annual Report.

EGL by the numbers