Andrew Forrest has quietly pressed the federal government to phase out the multibillion-dollar diesel fuel subsidy, according to a report in The Australian. 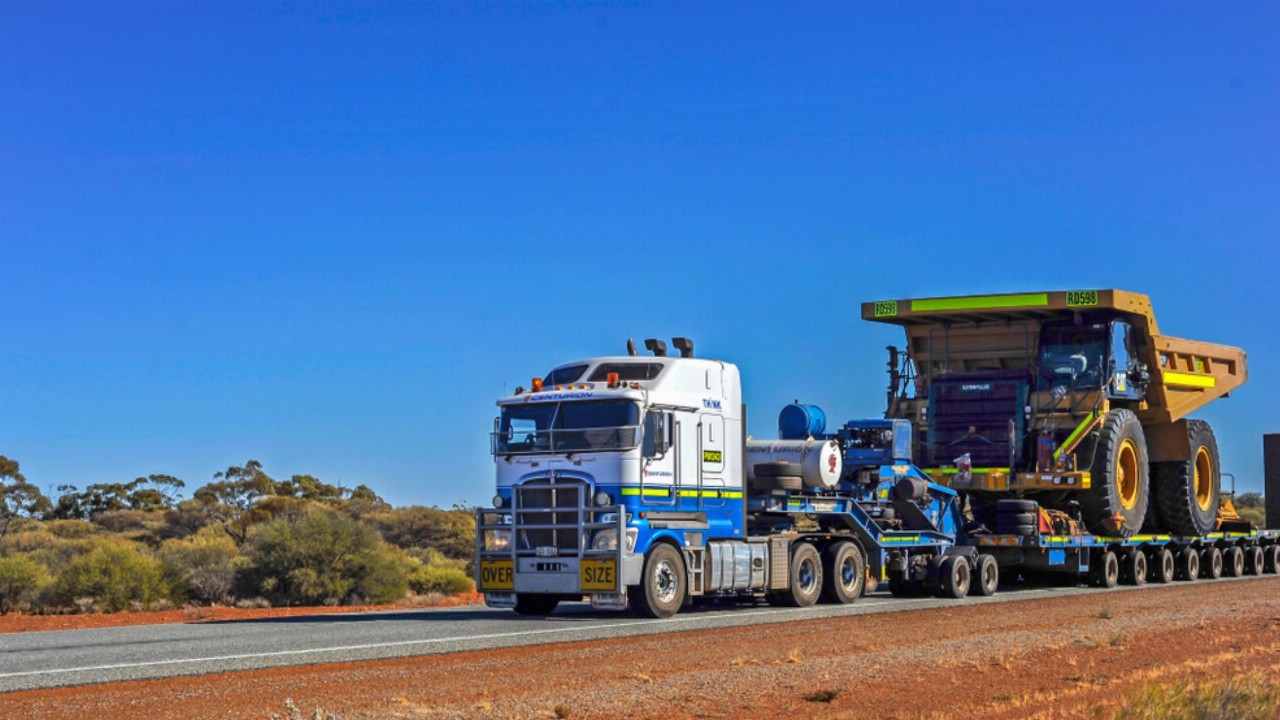 The Federal Government’s Fuel Tax Credit (FTC), in which companies can receive a credit for the fuel tax supporting heavy vehicles, plants and equipment, has come under scrutiny from one of its biggest beneficiaries.

Andrew Forrest, head of Fortescue Metals Group, has pressed the federal government to phase out the multibillion-dollar diesel fuel credit and redirect the funds to the establishment of a green energy industry, according to The Australian.

Dr Forrest, whose FMG claims over $300 million via the system, has recommended that the rebate be phased away for large companies such as his own — as well as significant miners like BHP and Rio Tinto — beginning in 2025.

The system costs taxpayers around $7.8 billion each year. By 2024, the cost of the tax credit is expected to be roughly $8.9 billion.

Talk of scrapping the rebate was met with mixed opinions.

Minerals Council of Australia CEO Tania Constable said the FTC scheme is not a subsidy and therefore presented no cost to taxpayers.

“Scrapping the FTC scheme would create a new tax for many of Australia’s industries, undermine their competitiveness and adversely impact thousands of jobs in regional Australia,” she said.

“It would also create financial hardship for some of Australia’s most remote communities.”

Ms Constable said a move to reduce eligibility for the FTC scheme would introduce a “tax distortion” on diesel reliant businesses such as fishing fleeting, mining vehicles, farming machinery and tourism craft.

The Australian Conservation Foundation on the other hand welcomed a possible move to scrap the subsidy, claiming it encourages climate pollution.

“While most Australians pay around 40 cents in tax for every litre of fuel they buy at a servo, big mining companies like BHP Billiton and Rio Tinto get a complete refund on diesel taxes under this scheme,” ACF’s Economy & Democracy Program Manager Matt Rose said.

“At the Glasgow COP nearly 200 countries, including Australia, committed to speed up the end of fossil fuel subsidies.

“The time is right to remove costly government handouts that prop up a fossil fuel-based economy and invest this money in helping small and medium sized companies access technology that doesn’t require polluting diesel fuel to drive and power their businesses.”

According to people briefed on the idea who spoke to The Australian, Dr Forrest’s proposal would restore between $5 billion and $7 billion to the budget each year. Dr Forrest believes that the money might be utilised to retool Australia to support green hydrogen, green ammonia, and green power.

Mr Forrest’s spokesperson acknowledged that he had held private conversations with government leaders.