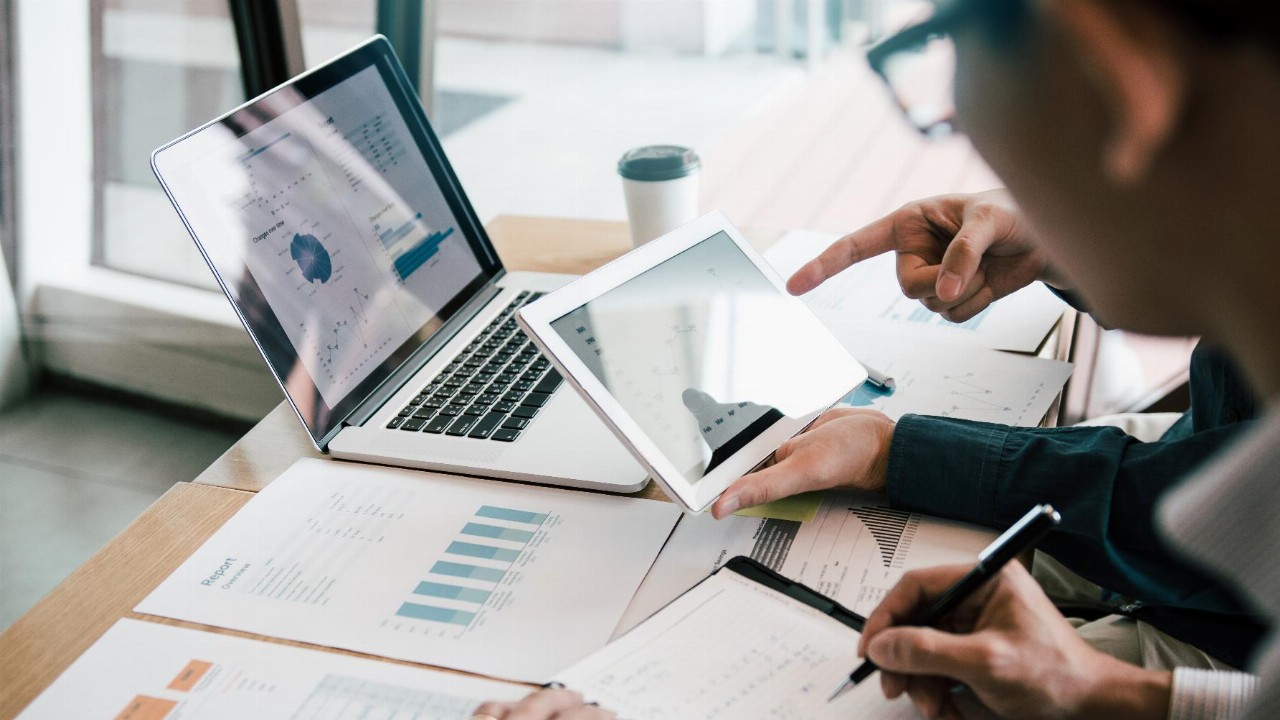 Flexi Group (FLX) has entered the week in a trading halt as it plans an upcoming capital raise.

It is currently not known how much the company is aiming to raise or where it will spend the funds.

Under the halt, company shares will be paused until Wednesday, May 4, or when more information about the raise is released to the market.

Felix develops and sells cloud-based software-as-a-service solutions for contractors and vendors in Australia and New Zealand.

Over the third quarter, Flexi reported net operating cash outflows of $1.5 million, down from 31 per cent on this time last year. This includes customer receipts of $1.2 million.

At the end of the period , the company held $4.4 million in cash and cash equivalents.

Since signing, the companies have delivered three significant near-term contractor opportunities, which include a leading tier one contractor, a government and infrastructure contractor, and a cornerstone North American contractor.

Felix last traded at 33 cents per share on Friday, April 29.

FLX by the numbers