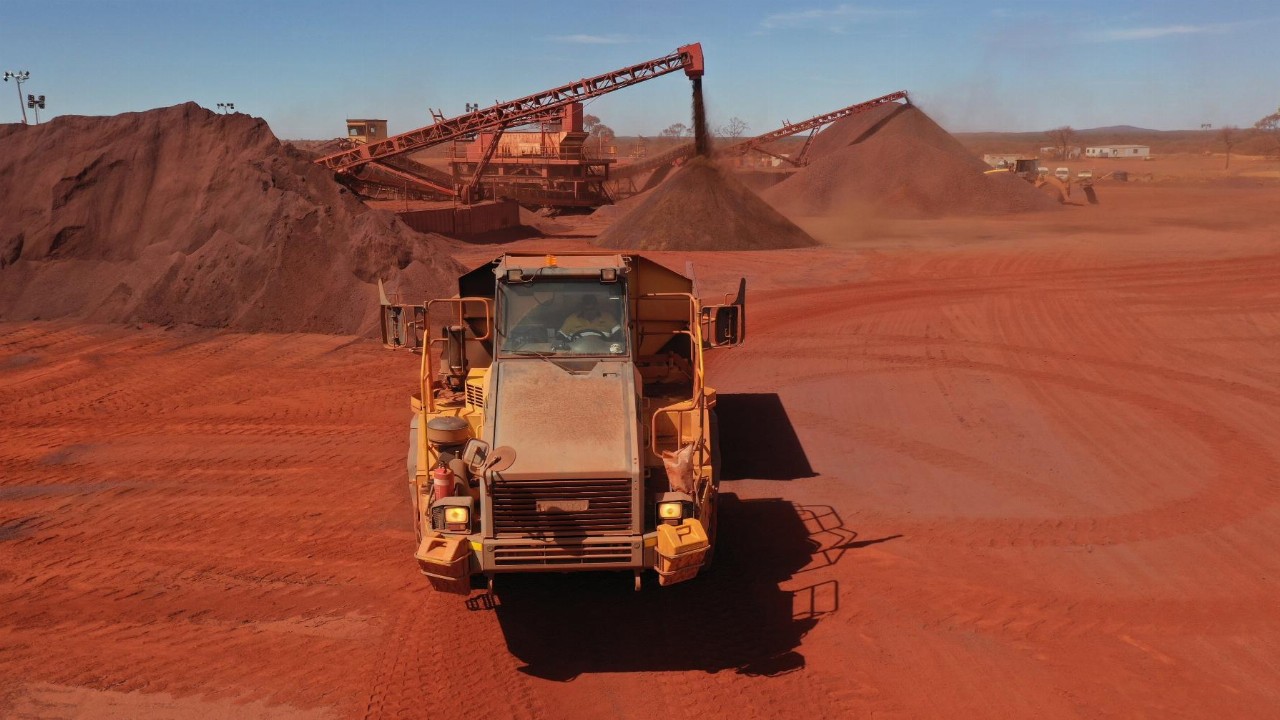 Iron ore miner Fenix Resource (FEX) has announced its first dividend policy as it flags some sturdy annual earnings and profits for the 2021 financial year.

While Fenix is yet to release its audited financial results, the company gave investors a snapshot of what to expect.

According to Fenix, the company tabled $113 million in annual sales revenue, resulting in net profit before tax of some $62 million. Unaudited headline net profit after tax (NPAT) came in at $49 million for the 2021 financial year.

In light of this, Fenix’s board has declared that to the extent dividends can be fully franked, the company will return between 50 per cent and 80 per cent of after-tax earnings to shareholders as dividends — either as a single dividend each year or as a half-year and final dividend.

“The iron ore swap arrangements we entered into in July are already in the money and these arrangements secure Iron Ridge’s future for FY22 and beyond.”

Effectively, this equates to around 45 per cent of Fenix’s planned production from its flagship Iron Ridge project for the 12 month period, fixed at $230.30 per dry metric tonne for the whole 12 months.

Fenix said it planned to release its audited 2021 financial year results in mid-September, with its maiden dividend to be declared as part of the report.

FEX by the numbers