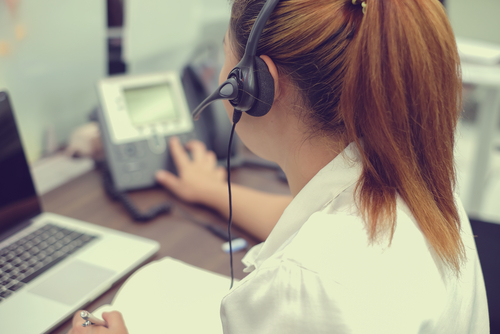 Freedom Insurance Group has reached an agreement in regards to transitioning its policy administration services to a third party Service Provider.

Freedom Insurance, which was exposed last year for selling life insurance over the phone to a man with Down syndrome, says it plans to quit all its operating businesses and return any leftover money to shareholders.

The company, whose reputation took a battering at the Hayne royal commission, signaled the end of the road for investors on Monday, announcing a $5 million sale of its policy administration business, a move the board said was in the best interests of investors.

This amount is reflective of the value of trail commissions after counteracting clawbacks, as well as administration costs and an allowance for customers who may have suffered financial disadvantage in line with the customer remediation program announced on 6 December 2018.

On this date, Freedom announced it faced a liquidity shortfall and needed to consider various funding options. Freedom negotiated temporary commission clawback relief support which came back in . It has allowed for the preparation for an orderly transition.

In conjunction with the transfer of its administration business, Freedom is considering its options to exit Spectrum Wealth Management. Freedom anticipates that after the exit of its operating businesses, it’ll be in a position to decide on a way to return any excess funds to shareholders. Freedom will be announcing further updates on the Agreement.

FIG by the numbers