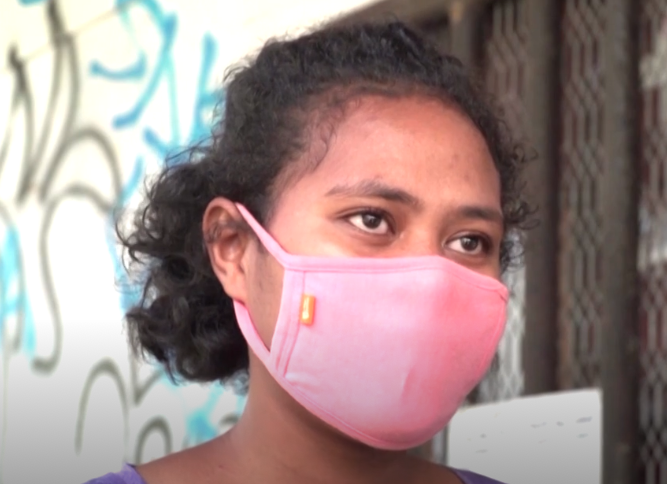 Australia’s Pacific neighbour Fiji is continuing to grapple with a COVID-19 outbreak and yesterday reported 1137 new cases in the 24 hours to 8am.

The new infections bring the total number of active cases in the country of fewer than 1 million people to 22,658.

Since the current outbreak – linked to the Delta variant – began in April, Fiji has recorded 33,850 cases of COVID-19 and 270 deaths.

At present, 16.2 per cent of the country’s population is fully vaccinated according to the World Health Organisation (WHO).

Today a further 100,000 doses of the Oxford-AstraZeneca vaccines, paid for by New Zealand and sourced with the assistance of Spain, arrived in Fiji.

Today, the shipment of 100,000 doses of AstraZeneca vaccines funded by the New Zealand Government and sourced in cooperation with Spain has arrived in Fiji. @JCurrNZ handed over the vaccines to the Hon Minister @Nadokoulu. pic.twitter.com/lgXwZby8Zq

The Government has also introduced a ‘no jab, no entry’ rule at the municipal markets in the capital of Suva.

Suva City Council Special Administrators Chair Isikeli Tikoduadua told a local media outlet, FBC News, that 16 per cent of unvaccinated vendors in the market had been sent home until they received their first vaccine.

Additionally, the government has been combatting vaccine scepticism and misinformation. FBC News also reported one doctor, and another purporting to be a medical practitioner had been referred to the Fiji Medical and Dental Council for spreading misinformation on social media.