Finbar (ASX:FRI) posts strong profits off the back of a strong local market 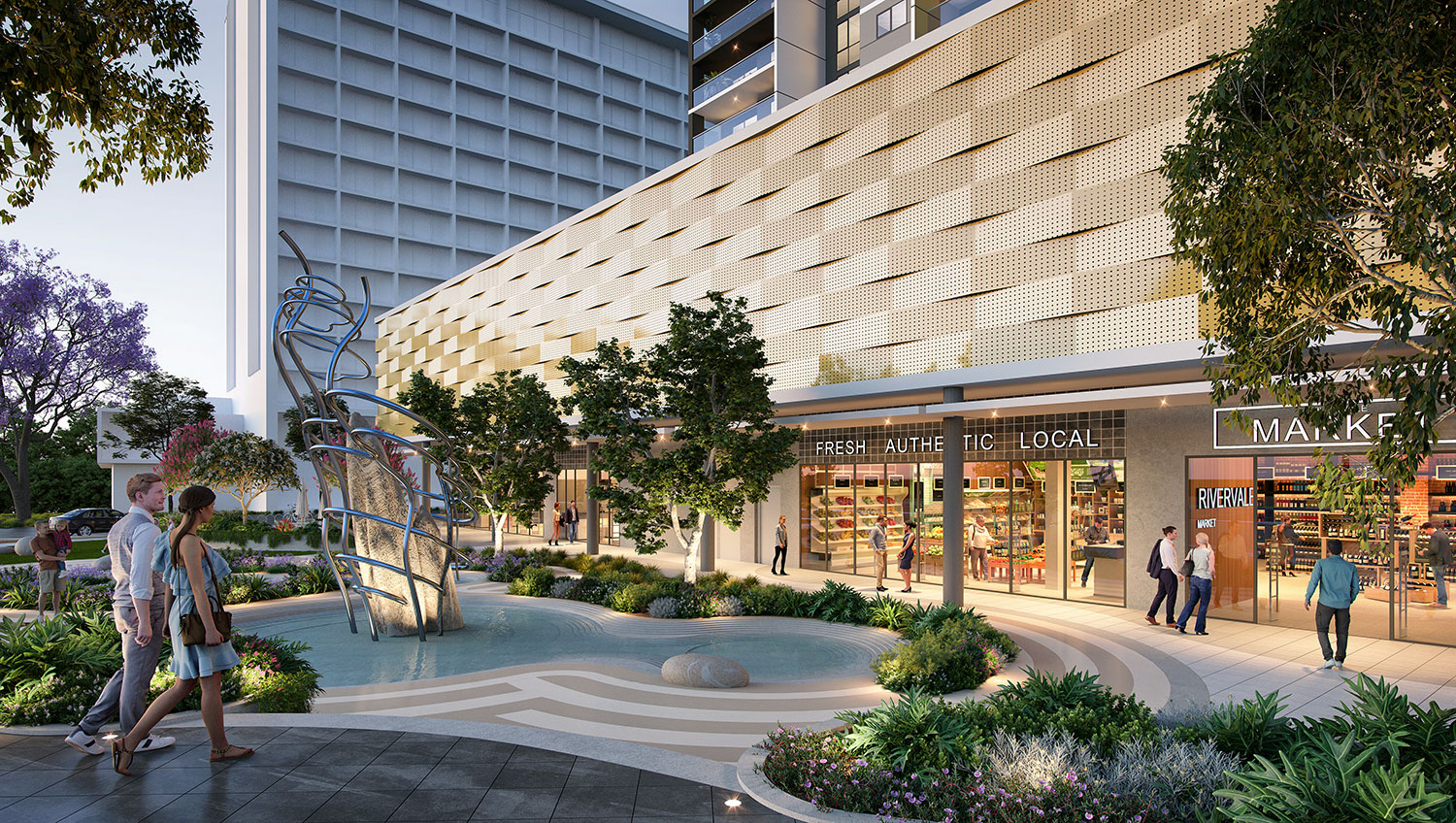 West Australian-based apartment developer Finbar (FRI) has told the market it expects to report a net profit after tax of $8.4 million.

The profit for the 20/21 financial year is an increase of 18 per cent on the previous year and comes amid a booming local apartment market.

Increased profit was based on sales growth, with 486 completed and off-the-plan apartments worth $296 million sold during the financial year.

Darren Pateman, managing director of Finbar, said the business was benefiting from high demand for completed apartments in the Perth market and was focussed on completing its current projects.

“We continue to operate in a strong completed apartment stock sale environment and are therefore committed to bring new completed stock to the market to resupply our diminishing stock pipeline,” he said.

“Considering our current sales rates, we have approximately three months’ of completed residential apartments supply available in the Perth market so are very keen to see the completion of Dianella over the next few months and are committed to see Civic Heart and AT238 delivered as quickly as possible.”

Civic Heart sales now stand at $105 million, with Finbar owning a 55 per cent stake in the property.

The construction of the apartments is long coming, with the project initially receiving approval in 2015.

However, another application submitted years later was rejected by the Joint Development Assessment Panel for not being “memorable” enough. Afterwards, Planning Minister Rita Saffioti gave her approval in February 2020, with additional conditions.

AT238, a 121-lot apartment complex in Perth’s east end, is also coming forwards nicely the company said, with first-floor raft works completed and structure work beginning above ground level. The development’s pre-sales are now at $21 million.

The news comes as the Perth apartment market is booming, sales increased 58 per cent in the March 2021 quarter compared to the March 2020 quarter.

Real Estate Institute of Western Australia noted that unit sales are at their highest level since 2013, with CoreLogic data showing that unit values have risen eight per cent over the year.

Finbar has declared a second-half dividend of $0.02 per share, fully franked, increased from one cent.

This follows a $0.02 per share interim dividend declared in February, bringing the full-year payout to $0.04 per share.

Finbar has $52.6 million in cash as of June 30 with the company’s total completed stock value sitting at $59.9 million. Finbar said this implies a $137 million debt-free stock sell-down for the fiscal year.

Mr Pateman said its strong cash position, bolstered by the continued sell down of completed stock, puts Finbar in a position to conclude all equity funding requirements of its major current apartment projects Civic Heart and AT238,

He said it also allows Finbar to commit to the commencement of both Aurora in Applecross and The Point in Rivervale this financial year.

Shares in Finbar Group are unchanged, sitting at 87.5 cents a share at 3:03 pm AEST.