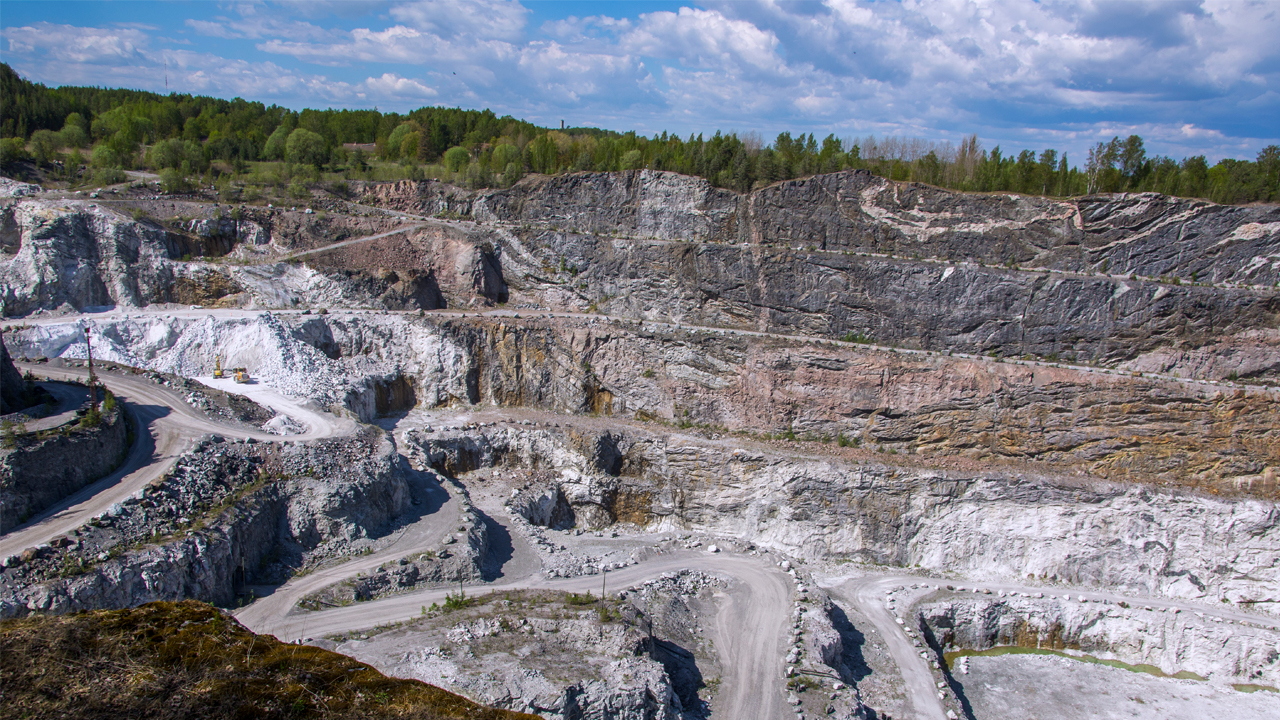 S2 Resources has been granted an exploration licence from the Finnish mining authority, Tukes, to begin work at the Aakenusvaara gold prospect.

Aakenusvaara is located immediately along strike from Outokumpu’s former Saattopora gold-copper mine in the Central Lapland Greenstone Belt of northern Finland.

Between 1984 and 1989 a total of 33 holes, for 3215 metres, were drilled as part of a diamond drilling program. The prospect was then further tested with nine shallow reverse circulation (RC) percussion holes in 1994.

Initial diamond drilling was designed to test various geophysical and geochemical targets defined by base of till (BOT) drilling and ground based electromagnetic surveys.

Many of the 33 diamond holes were drilled to test geophysical (sulphide) targets and did not target the main sub cropping gold mineralisation that was identified by BOT drilling.

Subsequent RC drilling by Outokumpu was restricted to shallow holes to trial this drilling method on a known prospect and no further mineralisation testing was undertaken.

A three-dimensional capture and modelling of the available data suggests the main envelope of mineralisation dips to the north. S2 is intending to drill approximately 1500 metres of diamond core to test for down dip extensions around 11 metres @ 9.6 g/t.

This drilling is scheduled to begin in early August once the first phase of exploration drilling has been completed at the Aarnivalkea anomaly. It is expected to take a month by which time the assay results from Aarnivalkea are expected.