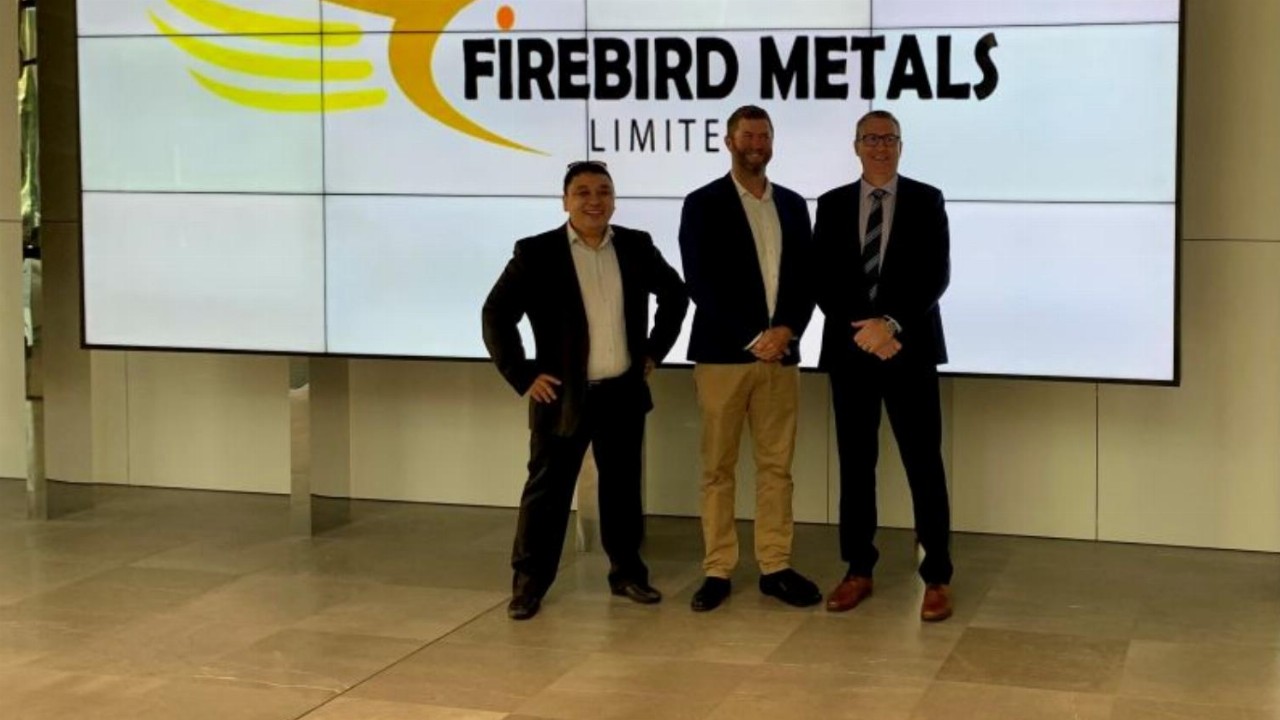 These results come from untested and historical drill core from drilling in 2011 and 2012 and support the company’s current development plans.

Managing Director Peter Allen said the discovery of the drill core was a “real bonus for us”.

“The results clearly support the previous exploration work carried out and demonstrate significant manganese intercepts that are typically higher than the inferred mineral resources estimate carried out previously.”

Firebird Metals began an 11,500-metre drilling program across the three prospects at the start of August. At the time of today’s announcement, FRB has drilled 2928 metres.

The metallurgical and drilling programs are key parts of its rapid development program which is supporting a long-term strategy of manganese sulphate production for the battery or electrolytic manganese metal industries.

FRB by the numbers