The updates DFS will potentially increase the project’s forecast production capacity by 75 per cent from 2.3 million tonnes to four million tonnes over a 23-year mine life.
ASX:FFX      MCAP $662.3M 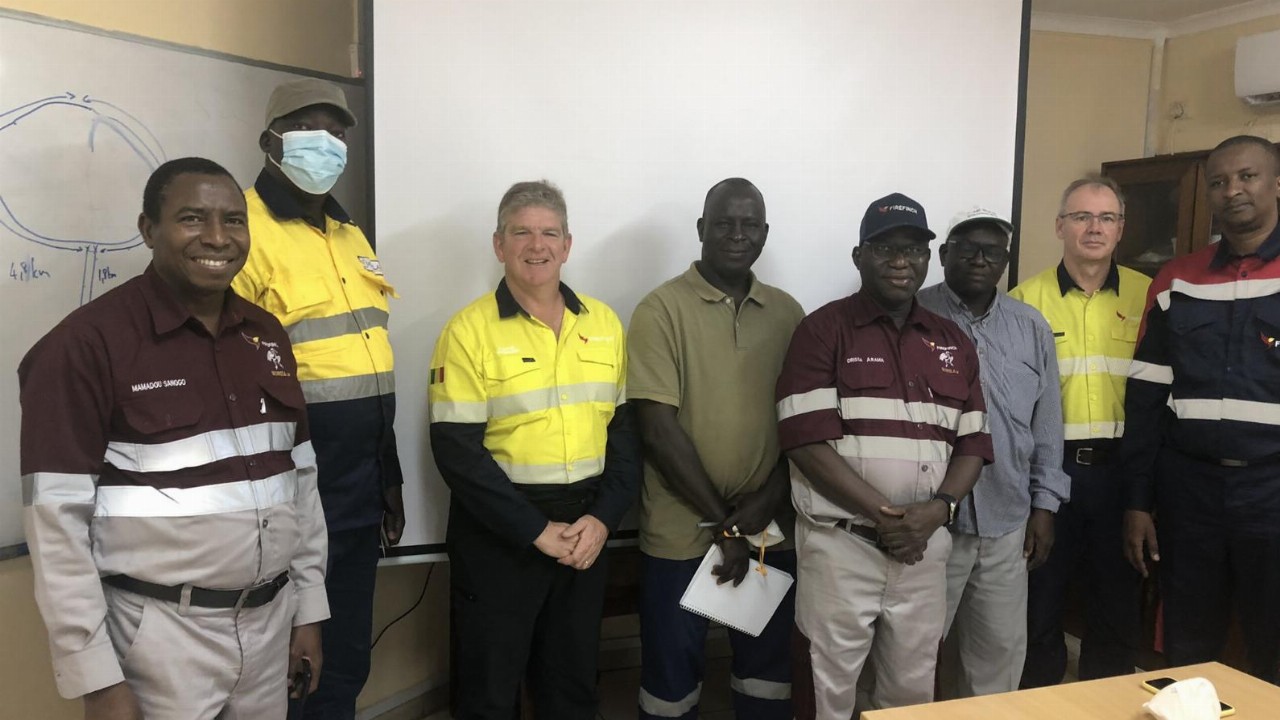 Shares in Firefinch (FFX) are trading green this morning as the company continues to progress a major joint venture (JV) deal with China’s Ganfeng Lithium.

The two companies formed the JV to develop the Goulamina Lithium Project in Mali, and Firefinch this morning said an upcoming definitive feasibility study (DFS) update will potentially increase the project’s production capacity by 75 per cent.

What’s more, a major exploration drilling program is being drawn up for the Goulamina project to support the bolstered production capacity.

Firefinch initially released a DFS for the Goulamina project in October 2020, but is now working to update this study ahead of a final investment decision for Goulamina.

Once the DFS is updated, the final investment decision is made and Firefinch receives all planned funding from Ganfeng, the companies will look to demerge their JV into a separate entity named Leo Lithium. They will then seek to list this new entity on the ASX.

Firefinch Managing Director Michael Anderson said the JV had made “considerable progress” in advancing Goulamina over the past few months.

“The key takeaway is that following the proposed demerger in 2022, Goulamina will be substantially funded, with engineering and procurement well progressed and 50km of drilling already underway,” Mr Anderson said.

“Importantly, Goulamina will be on a quick path to production, expected in 2023, and in an enviable position to take advantage of prevailing very strong lithium market conditions.”

If all goes according to plan, Firefinch expects to hold a shareholder vote on the Leo Lithium demerger in February 2022, with the entity to be listed on the ASX by the end of March quarter 2022.

Last year’s feasibility study for the Goulamina project highlighted a pre-tax net present value (NPV) of roughly $1.7 billion assuming a price of US$666 (A$892) per tonne of lithium oxide spodumene concentrate.

Under this feasibility study, the project was expected to produce 2.3 million tonnes per year over a 23-year mine life.

Firefinch said it was on track to deliver the updated DFS report in December.

Meanwhile, with the company’s planned exploration work, the project’s mine life is projected to stay the same even with this higher rate of production.

As far as the exploration work is concerned, Firefinch said it would be targeting extensions to known deposits in the Goulamina area in a mixture of reverse circulation (RC) and diamond drilling.

Shares in Firefinch dipped briefly into the red this morning but have since recovered, up 1.49 per cent at 68 cents each at 11:45 am AEDT. The company has a $625 million market cap. 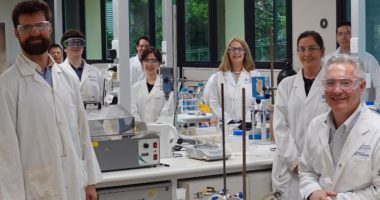