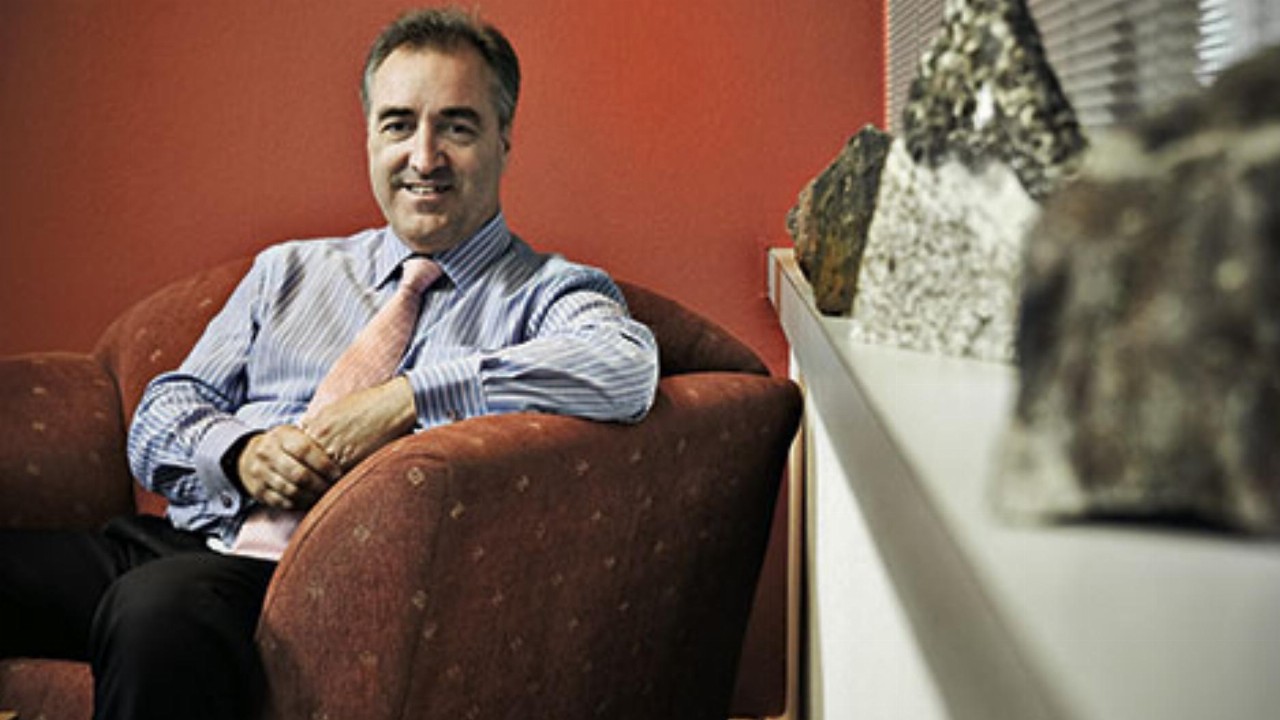 Firefinch (FFX) has intersected high-grade results at the Viper Deposit, located within the Morila Gold Project in Mali.

In February, FFX commenced a 43-hole reverse circulation drill program to test for extensions to mineralisation below and to the south of the deposit’s existing open pit.

The program covered 5329 metres, with holes positioned on nominal 40-metre spaced sections to provide a first pass test of mineralisation at a level roughly 40 metres below the pit at 300 metres reduced level.

Notably, the drilling returned several significant intercepts, including five metres at 17.7 grams per tonne gold from 37 metres in hole VIPRC032.

These and other notable intersections reveal a mineralised system about 1600 metres long, with six separate mineralised domains defined in the previous geological model.

According to FFX, the mineralisation is a shear zone-hosted, low sulphidation quartz vein system with varying levels of silica, chlorite, biotite and sericite alteration of the host greywacke and siltstone.

The mineralised lodes strike north–south and dip moderately to the west.

Firefinch Executive Chairman Dr Alistair Cowden said the company is “drilling aggressively” to deliver ore for the ramp-up of production at the project.

“Viper can provide early feed to the Morila plant and it is very encouraging to see high grades being intersected below and along strike from the previously mined pit,” he said.

“Once resource models and pit designs have been completed, Viper will be included in our life of mine plan,” Dr Cowden continued.

“We are particularly pleased that the deposit has been extended to the south with the potential to deliver shallow oxide feed to Morila and remains open.”

Firefinch expects that the intersections received so far will lead to an increase in the size and confidence of the resource.

In the pipeline, the company is working towards completing a Life of Mine (LoM) plan for Morila.

Drilling has been underway for several months at the Koting, N’Tiola, Viper and Pit Five deposits, with FFX citing a 5000-strong backlog of samples awaiting assay at Morila and other commercial laboratories.

This drilling, it says, will enable the estimation of a new mineral resource for the deposits, alongside the design of mine plans and estimation of ore reserves.

Firefinch expects to receive this information by late April, with the completed LoM plan to be released to the market thereafter.