Firefly and Westgold Resources (WGX) made offers for Gascoyne, however with Firefly making the initial scheme Gascoyne couldn’t back out of the deal if it received a better offer.
ASX:GCY      MCAP $114.6M 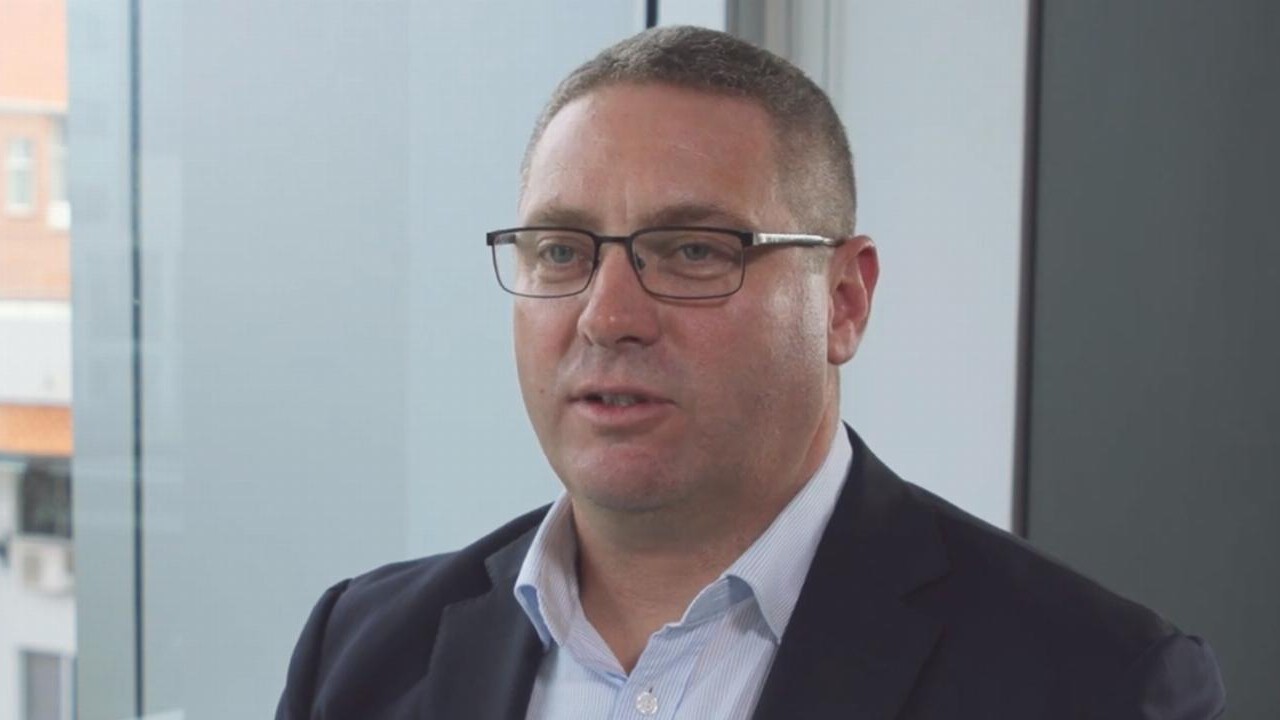 Earlier this year, Firefly and Gascoyne agreed on a merger in a deal that will integrate FFR’s Yalgoo project with Gascoyne’s Dalgaranga production plan.

However, Westgold Resources (WGX) wanted to get in the action, offering Gascoyne a better deal for its shareholders.

The Board of Gascoyne did believe the Westgold offer, if completed, would be superior in value for Gascoyne shareholders compared to the Firefly scheme. However, the Westgold offer remained subject to the scheme not proceeding and being validly terminated.

But the purchase battle has come to an end with the court approving Firefly’s scheme, meaning Gascoyne is contractually bound to implement the scheme.

Under the scheme implementation deed (SID) terms, Gascoyne can not terminate the deal if it receives another offer.

“Gascoyne sought to find a way to satisfy the Firefly scheme termination condition prior to the court hearing on November 1 2021 (including by exploring the terms on which Firefly would be prepared to agree to terminate the SID) but these efforts were unsuccessful,” the company said.

In a bid to stop the scheme, Westgold had filed an application to appear, and accompanying submissions, with the court but withdrew the application prior to the start of the proceeding.

The scheme will now proceed to implementation, with the issue of Gascoyne shares to Firefly shareholders to take place on November 10.

The Westgold offer will close by the end of November, but GCY shareholders are warned to take no action. If shareholders accept this offer they will not be able to sell their shares on the ASX.