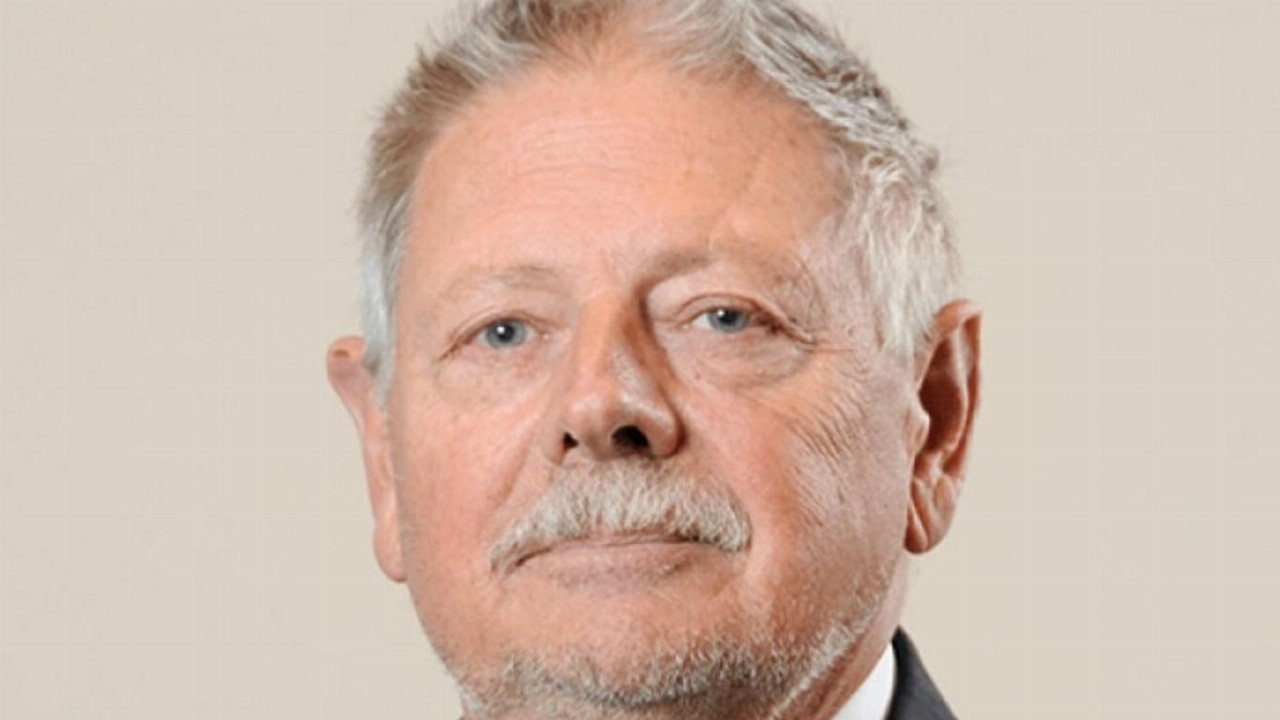 First Au (FAU) has entered a binding term sheet with Essex Minerals to acquire up to a 100 per cent interest in the Mt Turner gold project, which is located in Queensland.

The project was discovered in the mid-1970s and showed potential for polymetallic hydrothermal mineralisation and associated alteration. However, historical exploration since then has been limited.

First Au believes Mt Turner would complement its existing copper prospects and that it presents an opportunity to explore a world-class porphyry copper-molybdenum deposit.

Initially, the company may earn a 51 per cent interest in the project through a farm-in arrangement following a 60-day due diligence period.

During the option period, First Au will fund an induced polarisation survey and associated exploration to identify drill targets. This is expected to cost $500,000.

If the company chooses to elect the option, it will pay 10 million shares and will then be required to spend $2 million within two years to earn the 51 per cent interest.

First Au has the right, but isn’t obliged, to acquire the outstanding 49 per cent interest in the Mt Turner project.

The company’s geology team will now conduct a detailed assessment of the project.

FAU shares were down 16.7 per cent in the red to close at one cent at market close.