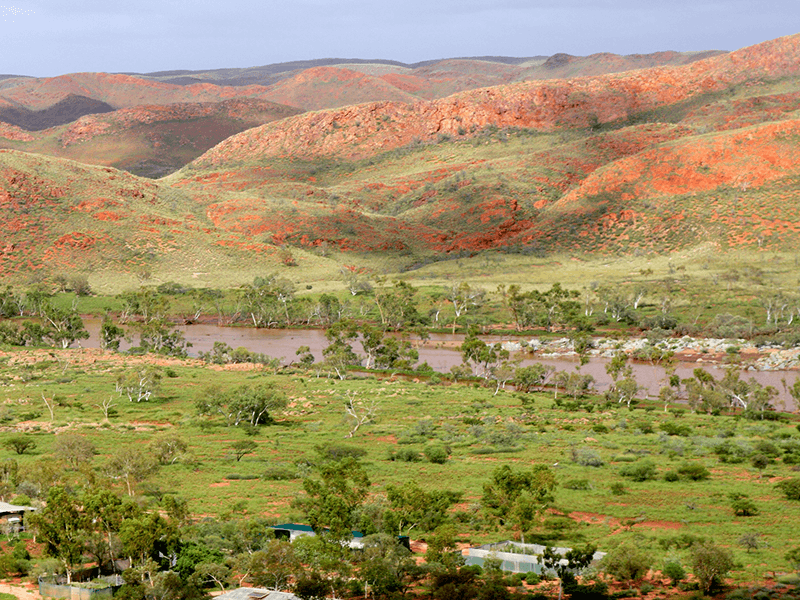 First Au LImited has announced exceptional assay results from a diamond drilling program at its Gimlet Project, near Kalgoorlie in Western Australia.

These are the best diamond drilling assay results at the Gimlet Project to date, and come soon after the announcement of a Maiden JORC Inferred Resource of 68,731oz gold at Gimlet in May this year.

Further RC and diamond drilling is being planned to follow up these results. First Au has announced a 5000-metre airfare drilling program of 77 holes along strike at Gimlet, which is set to kick off in early June.

The company is an advanced gold and base metals exploration company currently focussed on exploration at its wholly owned Gimlet Gold Project near Kalgoorlie and its Emu Creek and Talga Projects in the Eastern Pilbara region of Western Australia.

The Gimlet Gold Project tenement makes up 9.6 square kilometres in area and is within trucking distance of five gold mills within the Kalgoorlie Area.

Gimlet is also located approximately 500 metres along strike from Interim Resources’ operating Teal Gold Mine, which has a current resource estimate of 2.27 million tonnes at 2.18 g/t gold for 159,386 ounces of gold.