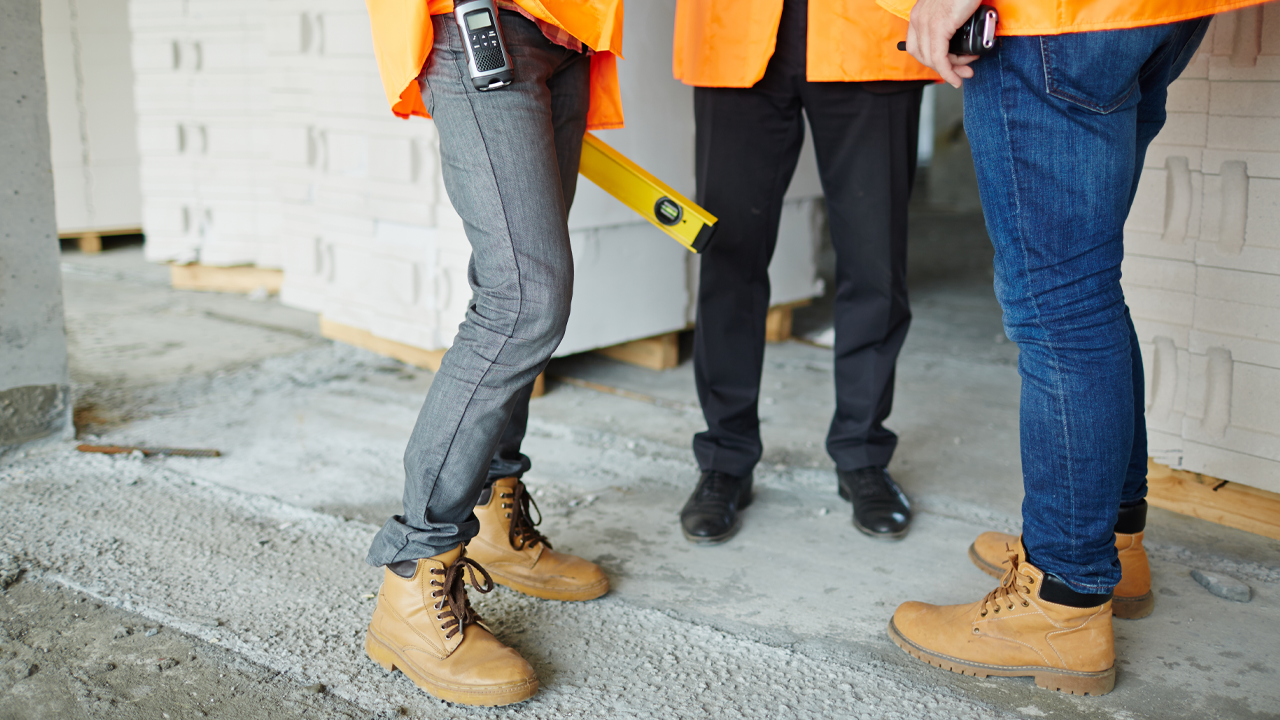 The boots were made last week at Steel Blue’s Malaga WA factory and incorporated PureGRAPH into the safety capped soles and polyurethane foam innersoles.

The boots and sole samples will be exposed to extensive laboratory tests which are expected to exceed current industry standards for safety footwear.

Once the testing is completed it is anticipated that rigorous field trials will be conducted, lasting six months.

The incorporation of PureGRAPH into thermoplastic polyurethane (TPU) is a major advance for First Graphene.

Previously the successful dispersion of graphene into a TPU product batch has been a major issue. However, extensive research by First Graphene has resulted in a manufacturing method that makes it easier to produce and apply.

Since existing TPU’s possess a high wear resistance and formed strength it is anticipated that the incorporation of PureGRAPH will improve mechanical properties.

It will also provide additional benefits such as thermal heat transfer, reduced permeability and chemical resistance.

Steel Blue’s safety boots are being enhanced by PureGRAPH, which is specifically designed to protect the metatarsal area of the foot.

“We’re excited by these recent developments with First Graphene and look forward to delivering these solutions to our market.”

This is popular for miners, drillers and factory workers who often need extra protection.