First Graphene (ASX:FGR) updates market on commercial use of PureGRAPH 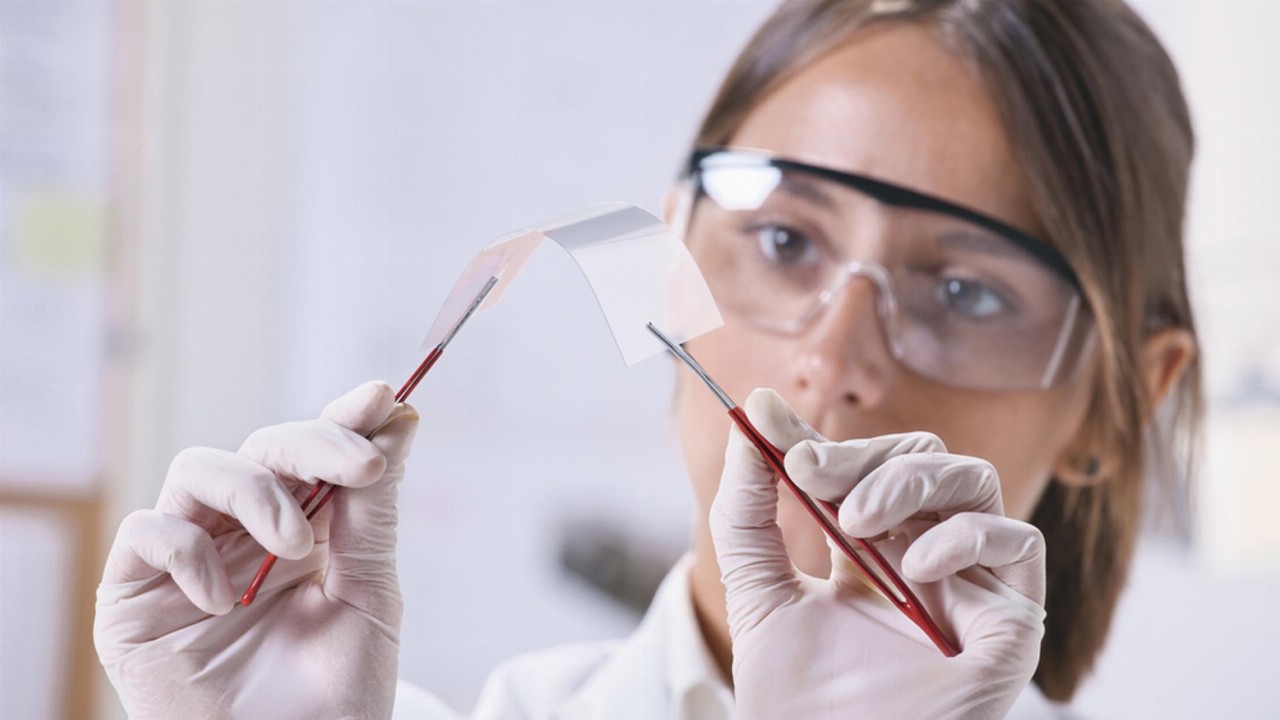 First Graphene (FGR) has provided an update on the progress of the commercial use of its pureGRAPH product line.

FGR develops and produces high technology graphene materials which include a graphene powder, AQUA paste and product for thermoplastics, that have been adopted across a range of industries.

In a statement, the company detailed the product launches from early adopters of its PureGRAPH products.

The new graphene nano-tech pool range is said to provide multiple quality improvements with ALT upgrading equipment and processes to implement commercial-scale production. This means PureGraph will be standard in all new Aqua Technics pools.

Another early adopter, Steel Blue has completed the first production run of PureGRAPH enhanced safety boots, which are set to launch into the Australian safety footwear market this month.

First Graphene said the boots, which feature a PureGRAPH outsole and scuff cap, have been tested against multiple global safety standards and passed all requirements for distribution in Australia, Europe, Asia and the USA.

The group conducted trials that showed a six-fold improvement in wear rates of the enhanced liners when compared to standard polyurethane liners.

Following a collaboration with FGR, Katana said the addition of PureGRAPH demonstrated marked improvements in the board resistance and strength which has been welcomed by the local surf community who have tested the boards.

Katana Surf said it will now offer the inclusion of PureGRAPH into its custom surfboards.