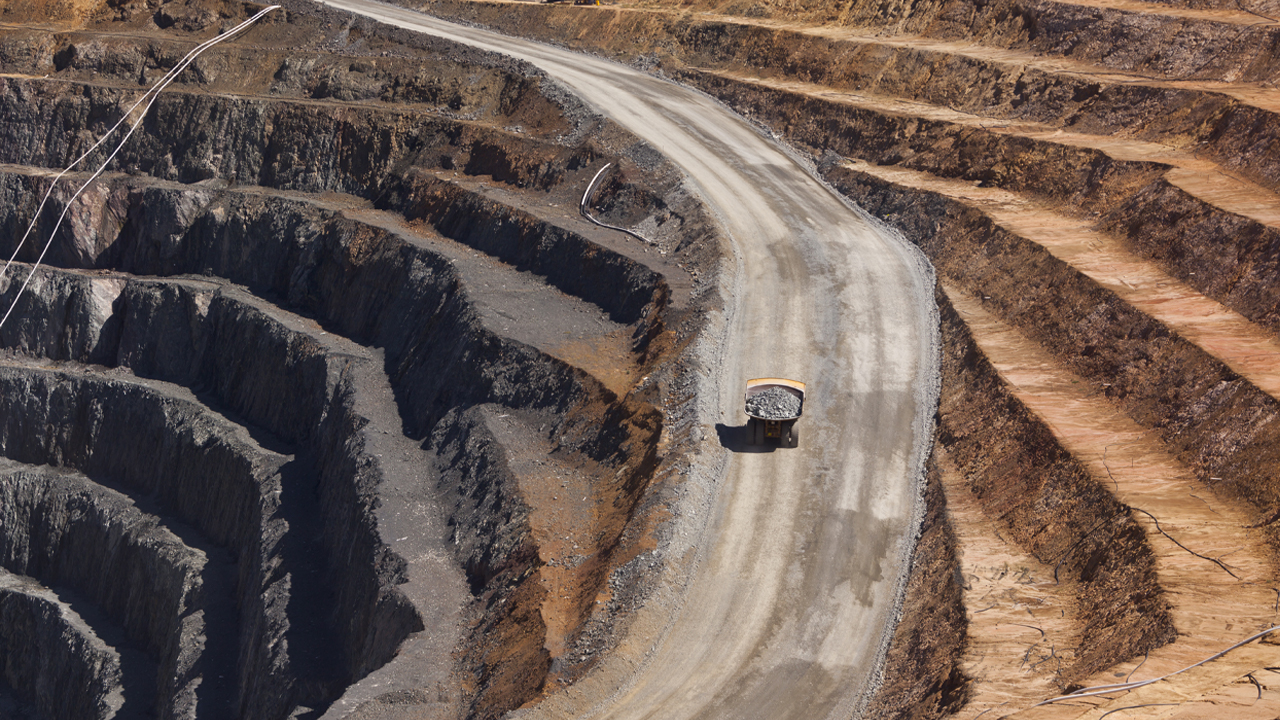 Matsa Resources has advised its first ore delivery from the Red October Gold mine to the Sunrise Dam gold treatment plant. On Thursday afternoon haulage trucks arrived on site and deposited the ore.

The Red October gold mine and project area covers 44 square kilometres and consists of six granted mining leases, an extensive underground mine and a JORC 2012 compliant mineral resource of 99,000 ounces of gold, including 85,000 ounces at 13.6 g/t gold.

Red October is a structurally controlled gold deposit and is located in the Laverton Greenstone Belt which hosts a number of world-class and emerging gold mines, all of which have produced more than 25Moz of gold.

Matsa also has two other major operations, Red Dog and Fortitude, that are located nearby.

As announced in May 2019 Masta executed a five year Ore Purchase Agreement with AngloGold Ashanti Australia (AGAA) which consisted of the purchase of gold ore from Red October to be used at AGAA’s Sunrise Dam mine.

AngloGold’s Sunrise Dam treatment plant, which is situated at the Sunrise Dam Gold mine, is a 3.8 million tonne per annum processing mill which is located approximately 10 kilometres north of Red October.

By being in such close proximity to Red October the plant has provided Matsa access to a substantial and modern nearby milling facility.

Executive Chairman Paul Poli is pleased with the agreement and hopes it will continue long into the future.

“It is expected that this will be the start of regular, continuous ore deliveries to Sunrise Dam for the foreseeable future generating a regular income stream in the process,” he said.

“We remain committed and are confident that we can build a long term profitable mine at Red October.”