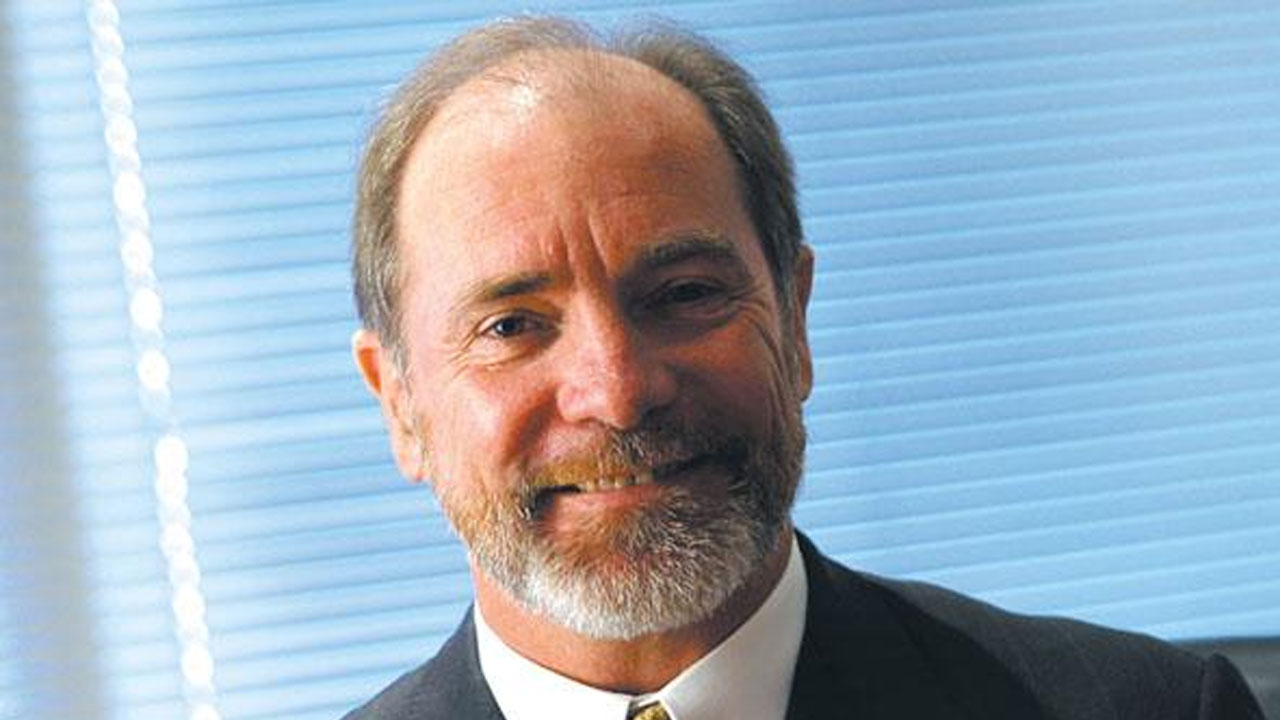 The retail entitlement offer received a total of 921 applications for approximately $6.9 million. This represents a take-up rate by eligible retail shareholders of roughly 77 per cent.

Additional applications accepted under the retail shortfall facility totalled approximately $0.4 million after a scale back was undertaken in accordance with the retail entitlement offer terms and allocation policy.

The retail entitlement offer marks the second stage of FirstWave’s $14.9 million equity raising, which was announced on May 21.

As the retail component was fully underwritten, the balance of 37 million new shares (representing $1.7 million) comprising the shortfall and entitlements of ineligible retail shareholders, will be allocated to priority sub-underwriters of the retail entitlement offer.

Approximately 200.4 million new shares will be issued under the retail entitlement offer and are expected to be allocated on Tuesday, June 16, 2020, and will trade on the ASX on the following day.

“Together with proceeds from the institutional placement and entitlement offer, FirstWave can now turn its focus completely to maximising returns from the significant global opportunity facing the company,” Executive Chairman John Grant said.

When the equity raise was first announced, the security-as-a-service solutions company stated the funds would go towards supporting its strategy of becoming a leading cybersecurity partner.