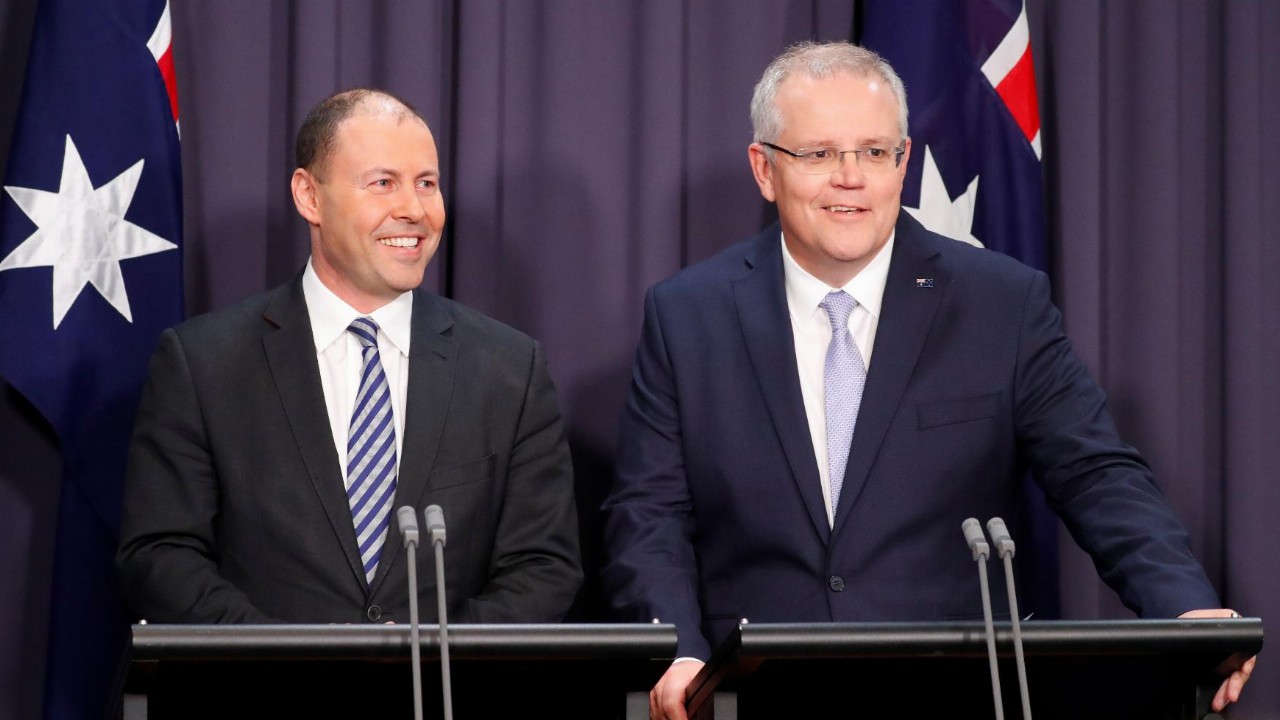 The outlook upgrade means the triple-A rating is safe for the time being.

Fitch said in a statement the upgrade reflects its confidence in Australia’s economic stabilisation and the “underlying strength of the economic recovery” on the back of the COVID-19 pandemic.

“We expect Australia’s economic recovery to continue, though it has been temporarily disrupted by recent lockdowns,” Fitch said.

“The pace of vaccination has accelerated in recent months, allowing a gradual easing of restrictions that will facilitate a strong rebound in consumption from pent-up demand, particularly as households have large accumulated savings to draw down and have had access to targeted fiscal support during the lockdowns.”

Federal Treasurer Josh Frydenberg said the Fitch rating was a “clear expression of confidence” in the Australian government’s economic management in the midst of the pandemic.

“Emerging from a once-in-a-century pandemic and the greatest economic shock since the Great Depression, Australia remains one of only nine countries to maintain a AAA credit rating from all three major credit rating agencies,” Mr Frydenberg said.

The other two major credit rating agencies are Moody’s and Standard and Poor’s (S&P).

Mr Frydenberg added that the financial support provided by the government following the most recent outbreak of the Delta strain of COVID-19 in eastern states included $11.1 billion in disaster payments to some 2.25 million Australians. This is on top of the $5.2 billion in support payments made to businesses over this period.

Fitch said this level of support was narrower than the nationwide Jobkeeper program that ran through most of the 2021 financial year, but the FY22 support so far is enough to see the nation’s economic recovery resume in the fourth quarter of 2021.

However, the credit rating agency predicted that falling commodity prices could bring about an account deficit in 2023 after several years of consecutive surpluses.

Fitch said iron ore had already slipped from record prices in recent months, though the decline had been offset by rising coal and gas prices.

Yet, if the support from other commodities wanes, Australia could see its account surplus narrow to 1.1 per cent of GDP in 2022, before returning to a deficit of 0.9 per cent of GDP the year after.

Still, Fitch said despite having the highest level of household debt amongst triple-A nations, Australia’s banking system meant the country was well-positioned to manage the current shock.