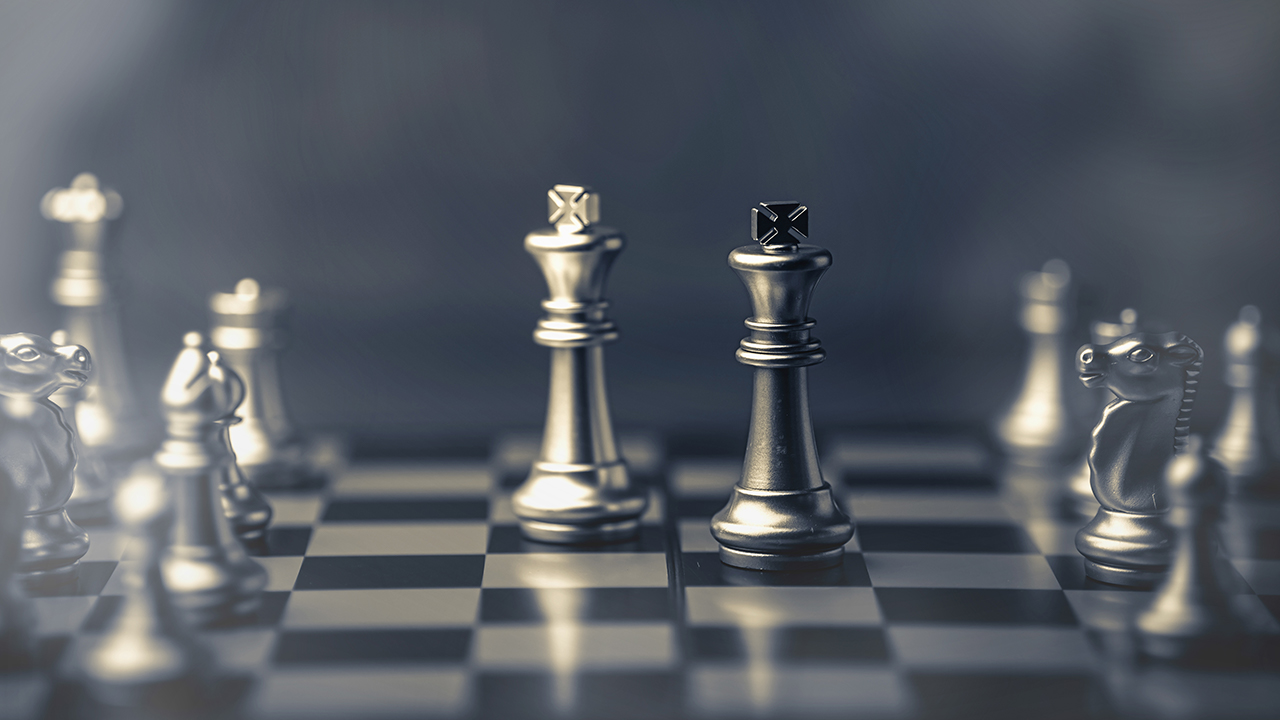 The investment company already owns 47.76 per cent of Royalco.

As it stands, the offer price is 24 cents cash for each Royalco share that Fitzroy River doesn’t already own. This equates to a $6.61 million takeover offer.

However, the offer will be subject to stringent conditions, including a minimum acceptance condition of 90 per cent, a market fall condition, and no prescribed occurrences during the offer period.

“Fitzroy’s offer represents a 20 per cent premium to Royalco’s 3 and 6-month VWAP and provides Royalco shareholders with a liquidity event to sell all their shares, compared to the infrequent and low volume trades of Royalco shares on ASX,” Fitzroy Chair Malcolm McComas said.

On November 13, both Fitzroy and Royalco entered a trading halt, with both companies requesting to remain off the market until tomorrow.

FZR by the numbers