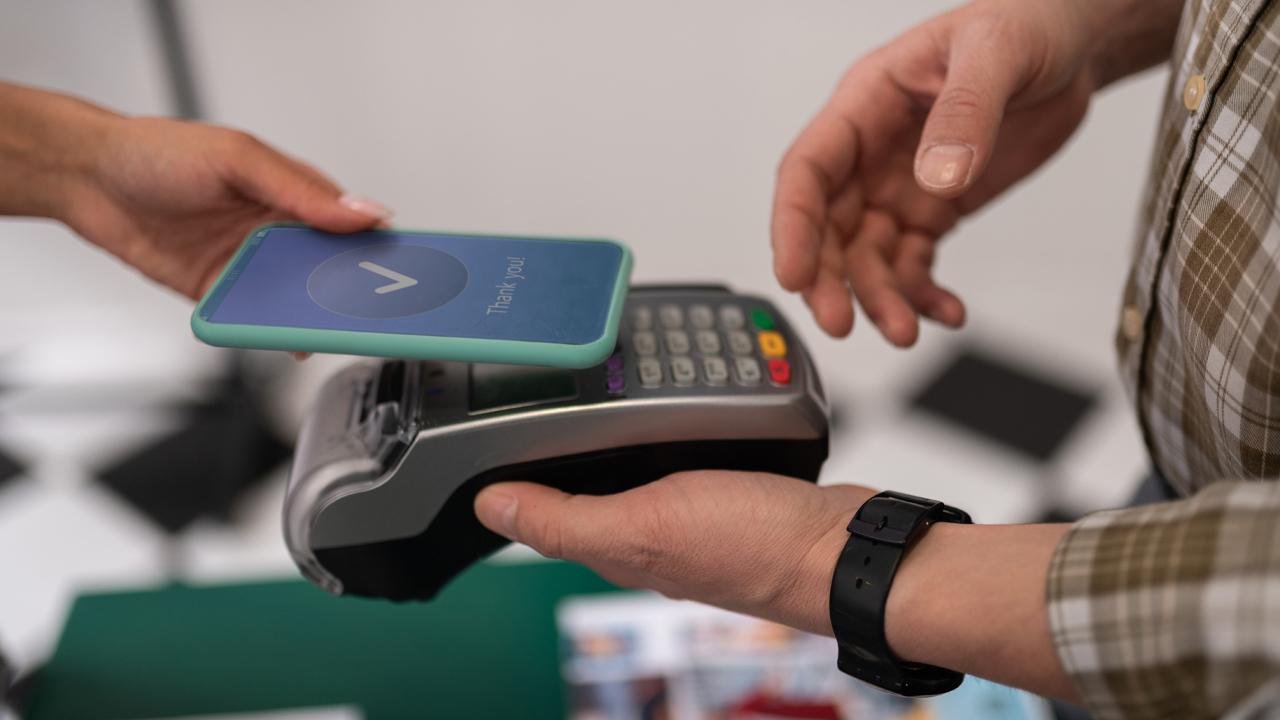 Flexigroup has gained approximately 15 per cent today after announcing a positive year and three new products: Bundll, Cartt and Wirred.

The company provides a range of finance and payment solutions to consumers and businesses through a network of retail and business partners.

Bundll is an extension to its buy-now-pay-later product and has partnered with Mastercard. The partnership will allow customers to buy anywhere and pay later.

That means using the Mastercard network, customers can shop wherever they like and not just with retail partners.

The app should be ready to download by the end of the year.

“Bundll is expanding Flexigroup’s addressable market by targeting the millennial shopper who wants control over how they pay, where they shop and when,” she said.

In April 2019, Humm was released on the growing buy-now-pay-later market. It’s the only product in the market that can offer a finance for purchases up to $30,000 interest free.

Humm already accounts for up to 17 per cent of the buy-now-pay-later market and since launching Humm 5000 retail partners have signed up.

The company has also launched a new card offering: Cartt, which will offer 90 days interest free and no international transaction fees.

Later in the year it will also release Wirred Money, a digital wallet in which will enable interest free instalment payments up to $30,000 for small businesses.

Flexigroup also had a positive 2019 financial year with a Net Profit After Tax (NPAT) of $76.1 million, a result that was expected.

“I’m incredibly proud of the progress made over the last twelve months. Flexigroup has delivered strong customer, retailer, transaction and receivables growth while executing against our four strategic pillars,” Rebecca said.

It has 1.76 million active customers, which is an 8 per cent jump from the previous year.

“The company has made significant strides in simplifying the business, building our buy-now-pay-later offering, streamlining originations, and expanding our reach,” Rebecca added.

In FY20, flexigroup expects volume to grow at least 15 per cent due to the new product launches.

“We will continue to invest in our technology, our marketing and our products to drive continued customer and volume growth over the coming years and solidify our position as a digital spending powerhouse, helping people buy everything, everywhere, every day,” Rebecca concluded.