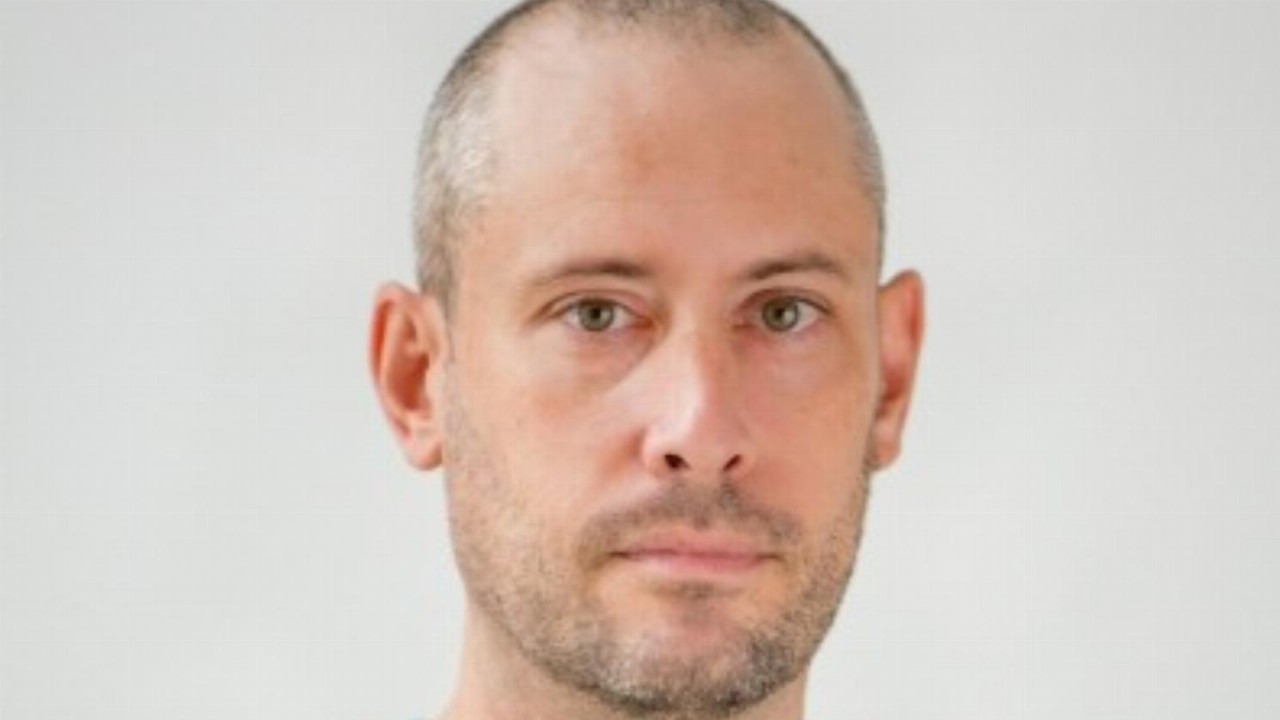 The company reported a 50 per cent increase in cash receipts on the previous quarter to $1.4 million. This was a significant 131 per cent rise on the March 2021 quarter.

Revenue reached $1.2 million, representing an 11 per cent increase on the previous quarter and a 96 per cent jump on the March 2021 period.

Flexiroam reported growth across key metrics in its Travel business with revenue from new travel users increasing by 30 per cent on the previous quarter. The company said this reflected successful marketing campaigns and partnerships.

CEO Marc Barnett was pleased with the growth within the travel sector.

“The December quarter is traditionally the largest quarter for the travel sector, so increasing revenue quarter on quarter (QoQ) was a great outcome that sets the business up for a strong start to FY23,” Mr Barnett said.

Flexiroam’s user base continued to grow, with total installs increasing to 192,000, up from 161,000 in the previous quarter.

New monthly subscribers increased to 15,800, up 29 per cent on the December quarter and monthly active users increased by 43 per cent QoQ to 15,500.

Data sold increased to 39.9 terabytes, up 47 per cent QoQ and data utilised grew to 24 terabytes which is up 69 per cent.

A strong focus during the three-month period was the Solutions pipeline after launching the Plug and Play offering in December and signing the first white label internet of things (IoT) contract with Netherlands-based Thingsdata in January.

Flexiroam expanded into the Transportation Solutions market through the signing
of a three-year agreement with Asia Mobiliti Technologies.

After raising $2.75 million through a placement, the company ended the quarter with about $4.2 million in cash.

FRX by the numbers