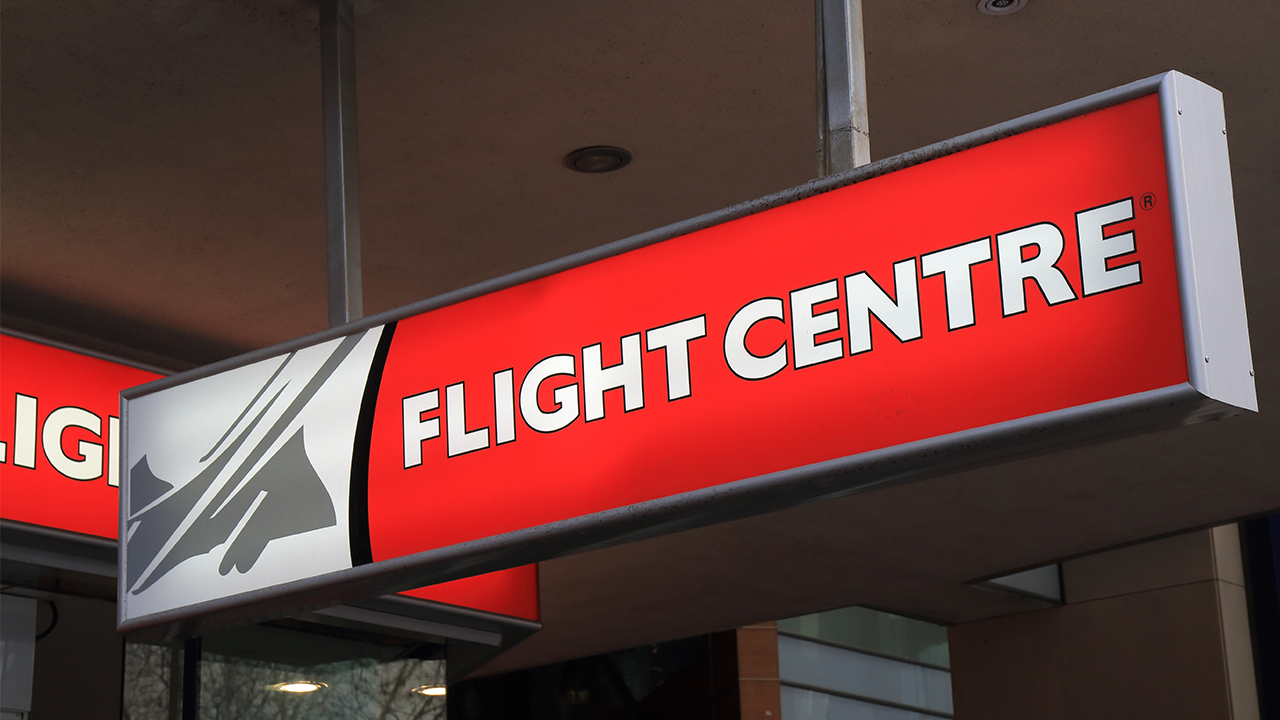 Record transaction growth has been overshadowed by Flight Centre’s forecast of more weak profits for the 2020 financial year.

However, profits were “well down” from July to the end of October compared to the same period last year.

This is a recent trend for Flight Centre, however, and appears to not have come as a shock to company directors.

The ASX 200-listed travel company raked in massive sales over the last financial year, with total transaction value (TTV) topping 2018 by nearly $2 billion — coming in 8.8 per cent up at $23.7 billion.

Now, despite continued growth in TTV, company management has predicted profits will fall between $310 million and $350 million by the end of the 2020 financial year — a two per cent increase in a best-case-scenario situation, but nearly four per cent down even at the median of $330 million.

Graham told shareholders the company’s struggles to turn a profit are reflective of the travel industry in general. Safety concerns for would-be travellers to the Dominican Republic, Brexit uncertainty, and unrest in Hong Kong were cited as specific reasons for the weakened market.

In a silver lining in today’s address, however, Graham said Flight Centre is on track to become a $10 billion company this year due to strong performances in the U.S. market.

The company’s Americas business hit $100 million in profit over the 2019 financial year, making it the first business outside of Australia to reach this milestone.

The company said it has a small but growing share in this large market to complement its mammoth share in the relatively compact Australia-New Zealand market.

The optimistic outlook for global markets was not enough to satisfy the market, however, and Flight Centre shares have fallen 5.02 per cent in the red at midday trade. Shares are currently worth $40.26 each in a $4.08 billion market cap.