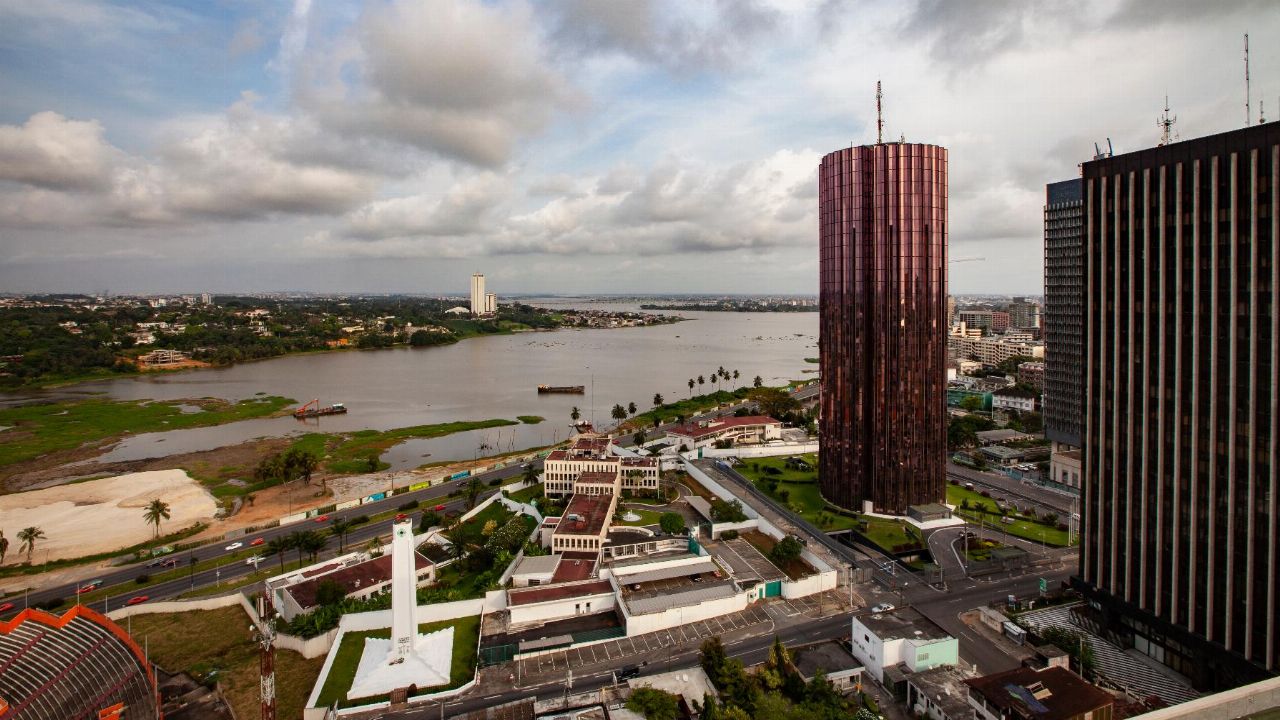 Despite administrative delays, Fluence Corporation (FLC) has assured it is working towards completing all conditions necessary for the Ivory Coast Project.

Unfortunately, however, the conditions won’t be satisfied by the originally expected date of June 30.

The Ivory Coast Project is a water treatment plant that was first announced early last year.

The €165 million (roughly A$269.7 million) landmark commercial agreement was signed in February 2019 with the Federal Government of Ivory Coast for the supply of a 150,000 cubic metre per day surface-water treatment plant.

The plant was approved to meet the freshwater needs of the nation’s largest city, Abidjan.

In January this year, Fluence’s proposed water treatment plant received financing approval for the €165 million from the Ministry of Finance of Ivory Coast and the Israeli Discount Bank (IDB). IDB was supported with export credit from the Israeli Export Credit Agency, ASHRA.

This was a big step, as it meant construction could finally begin.

The Ivory Coast Project has seen strong support from all stakeholders, however, the COVID-19 pandemic has caused some challenges which have affected travel and the delivering and signing of official documents.

Once all conditions have been met, Fluence will receive the cash payments related to the advance payment and for work recognised in the first quarter of this year.

“This water treatment plant is a key infrastructure project for the Ivory Coast Government, and all parties are working hard so that the people in Abidjan will be able to access clean drinking water, despite the current challenges of closures of borders and air travel around the world,” Managing Director and CEO Henry Charrabé said.

“We are particularly pleased with how our team has handled the COVID-19 environment and the corresponding changes to daily life,” Henry added.

The expected improvement compares to a US$7.9 million (roughly A$11.5 million) operating cash outflow in the first quarter of 2020, and reflects the ongoing focus on lowering overhead costs and strong cash collections. 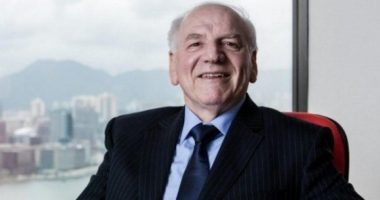 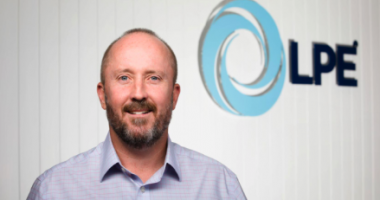