FOD juice line to be stocked in Costco 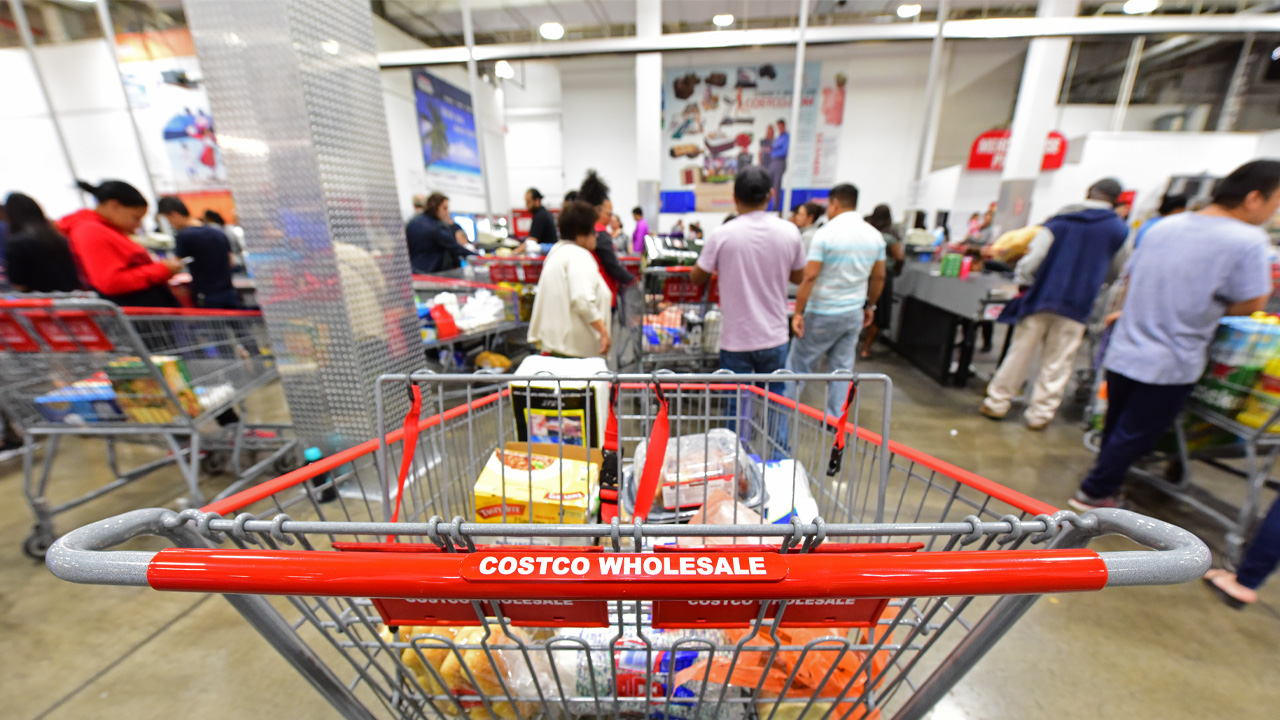 company, The Food Revolution Group, will have a line of its juices sold in retail giant Costco’s first Shanghai store. Sixteen pallets have been ordered which are set to arrive for the stores opening in mid to late August.

Following discussion with Costco, the company expect a second order will be placed in the weeks after the stores opening. The products will be advertised with a banners inside the store and Costco’s research suggests there is a large demand for The Food Revolution Groups’ products.

Costco is currently ranked the second largest global retailer and over 97 million people world-wide own a Costco card. The company is listed on NASDAQ with a market cap of $US108 billion and last financial year made revenue exceeding US$138 billion.

The company are yet to establish the exact amount of revenue they will generate through the sales to Costco. However, The Food Revolution Group expects $8 million in global orders by 2020.

The Food Revolution Group has also secured distribution deals in China with Careline, JJ Global – who distributes to hotels including the Marriot, and ICC Global as an e-commerce product.

The Chief Executive Officer of The Food Revolution Group, John Florey, said, having the company’s juice line sold in Costco “demonstrates our ability to create and manufacture quality products,” specifically that are in demand with Chinese consumers.

The Food Revolution Group is aiming to expand its presence in the Chinese market as well as form global relationships, following the feature in Costco. 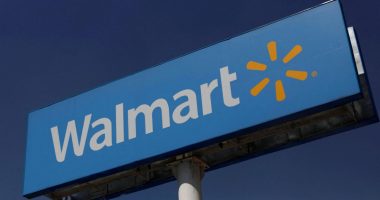 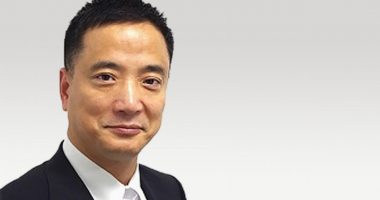