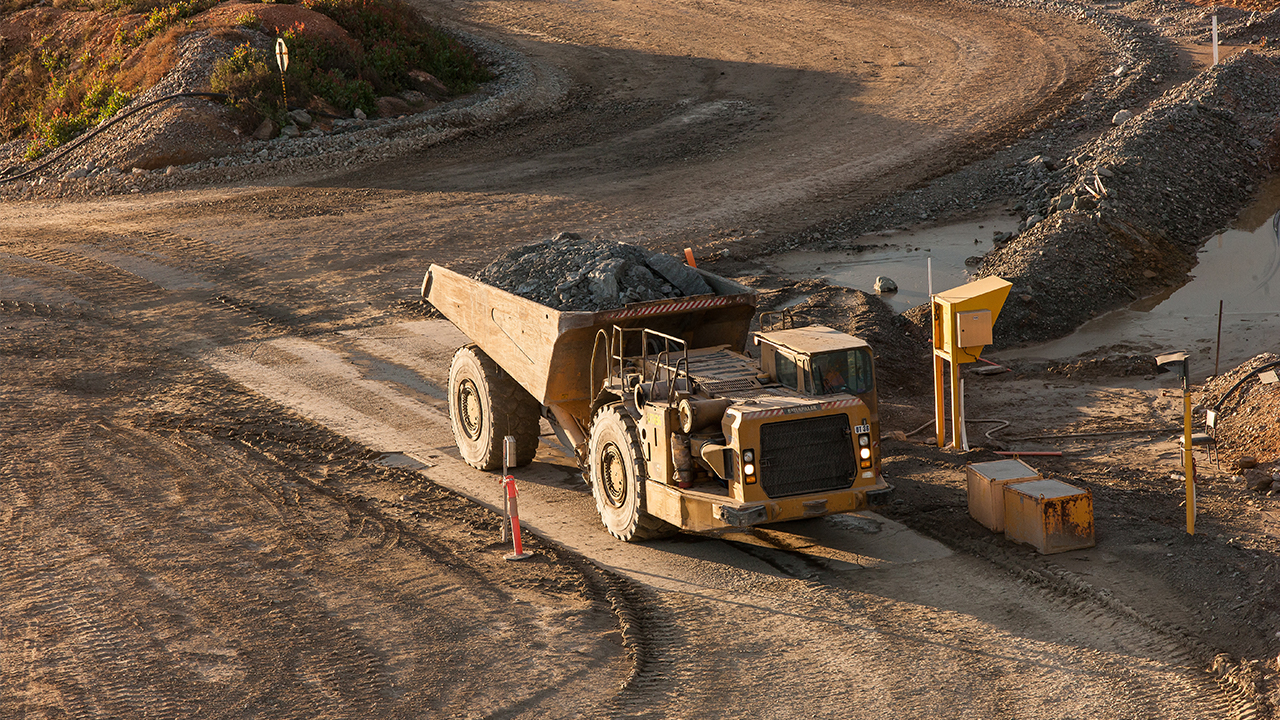 Alkane Resources has scheduled a follow-up drill program of five holes at the Boda Prospect in New South Wales.

The 5000-metre program will test the substantial Boda porphyry gold-copper mineralisation identified in KSDD003 both along strike and down dip.

The drill has been mobilised and is expected to be on-site early next week.

The recent discovery of significant porphyry style gold-copper mineralisation at the Boda Prospect, within the Northern Molong Porphyry Project, highlights the potential for large gold-copper deposits in the area.

Alkane’s exploration activity has established a geological framework for the region which highlights strong similarities with the Cadia Valley district, 110 kilometres to the south.

Although more structurally complex than Cadia Valley, Alkane has been able to reconstruct the geology in the area and has shown that a sequence similar to that at Cadia exists within the project area.

Mineralisation has also been found in similar rock types to Cadia at near-identical stratigraphic positions.

The Boda target forms part of the Kaiser-Boda complex which has been mapped over a north-south strike length of roughly five kilometres.

A single diamond core was drilled to test the depth of gold mineralisation identified in reverse circulation (RC) drilling.

Results will be released on a hole-by-hole basis as they are received.