Fonterra dairy reports closure of NZ factory, with 98 jobs set to be cut 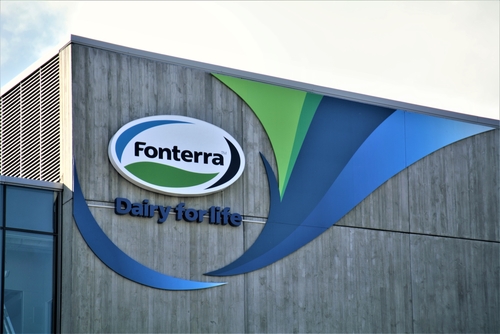 The century-old Dennington Plant in western Victoria has faced closure due to a change in financing for the company, causing a cut of 98 jobs.

Company CEO Miles Hurrell contributed these negative changes to drought and said this is an adjustment to face a long-term change for the whole dairy industry.

“This is not a one-off for this season, it’s the new norm for the Australian dairy industry and we need to adapt,” Miles said

“We need to get the most value from every drop of our farmers’ milk and, with the reduced milk pool in Australia, we must put it into our highest returning products and most efficient assets. Dennington is over 100 years old and not viable in a low-milk pool environment,” he said.

The company outlined in its third-quarter guidance which showed the total revenue is only one per cent, representing $15 billion. The company also originally estimated a shares forecast at 15-25 cents each but has now adjusted that to 10-15 cents.

Normalised earnings before taxation is down nine per cent for $522 million, but capital expenditure is also down a massive 28 per cent for $419 million.

Previous interim results for the company gave hope for the ingredients sector to bring in earnings before taxation of $750 million to $850 million. The company has now adjusted that insight to a much lower $645 million to $725 million.

Fonterra Australia Managing Director René Dedoncker remarked the choice to close the Dennington Plant was ‘tough’, but a decision needed to strengthen the rest of the company.

“We will redirect milk to higher value products, it will mean that we can robust our other sites it will mean we can underpin an even stronger milk price as a result,” he said.

Workers at Dennington were formally informed of the closure yesterday and the company is expecting an official closure in the coming November.

FSF shares dropped 0.51 per cent in the Australian market today. Shares are currently valued at $3.94 each in a $419.2 million market cap.

FSF by the numbers 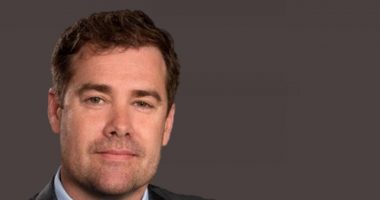 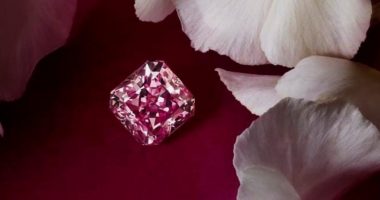