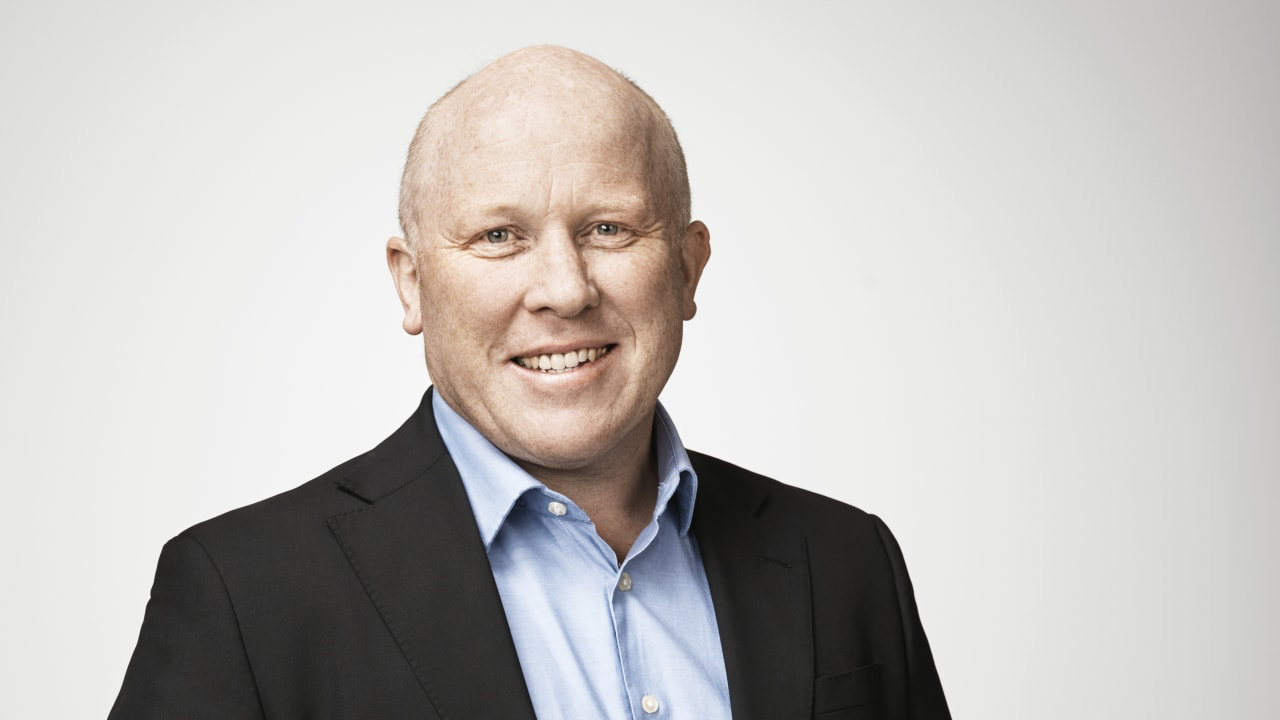 Dairy company Fonterra has named its new CFO, Fraser Whineray who will join the company officially in early 2020.

Fraser has been with renewable energy company Mercury for the last 11 years, serving most recently as CEO for five years.

“Fraser has achieved a tremendous amount through his tenure, including setting the company on the next wave of its renewable energy growth path for the benefit of our customers, our communities, our owners and the country,” she said.

Fraser received his Master of Business Administration from the University of Cambridge and went on to complete a Post Graduate Diploma in Dairy Science & Technology from Massey University.

“I am pleased to be able to continue in a role which contributes to New Zealand, and has strong, genuine relationships with many regional communities, Maori land trusts and local iwi across the country,” Fraser Whineray said.

Fraser also spoke on the hard work carried out for Mercury during his time and the legacy of business left behind him.

“Along with the many dedicated people at the company, and our partners, we have all invested a lot of ourselves into Mercury over the last decade,” he said.

“A great feature of renewable energy is that it will be around forever delivering great outcomes for customers and the country. I know the company will have a wonderful future,” he added.

In a media release to shareholders, Fonterra management celebrated the anticipation of Fraser’s addition of business knowledge to the company’s operations.

“Fraser has demonstrated he can transform organisations to achieve growth in complex environments through a focus on innovation, customers and his team,” Fonterra CEO Miles Hurrell said.

“He is motivated to contribute to New Zealand’s export success and to drive sustainability, innovation and efficiency in business – three strengths that we believe can create real value,” he added.

Meanwhile Fonterra has seen a 2.38 per cent upgrade to its share pricing — achieving $3.87 apiece in a $386 million market cap.

MCY by the numbers