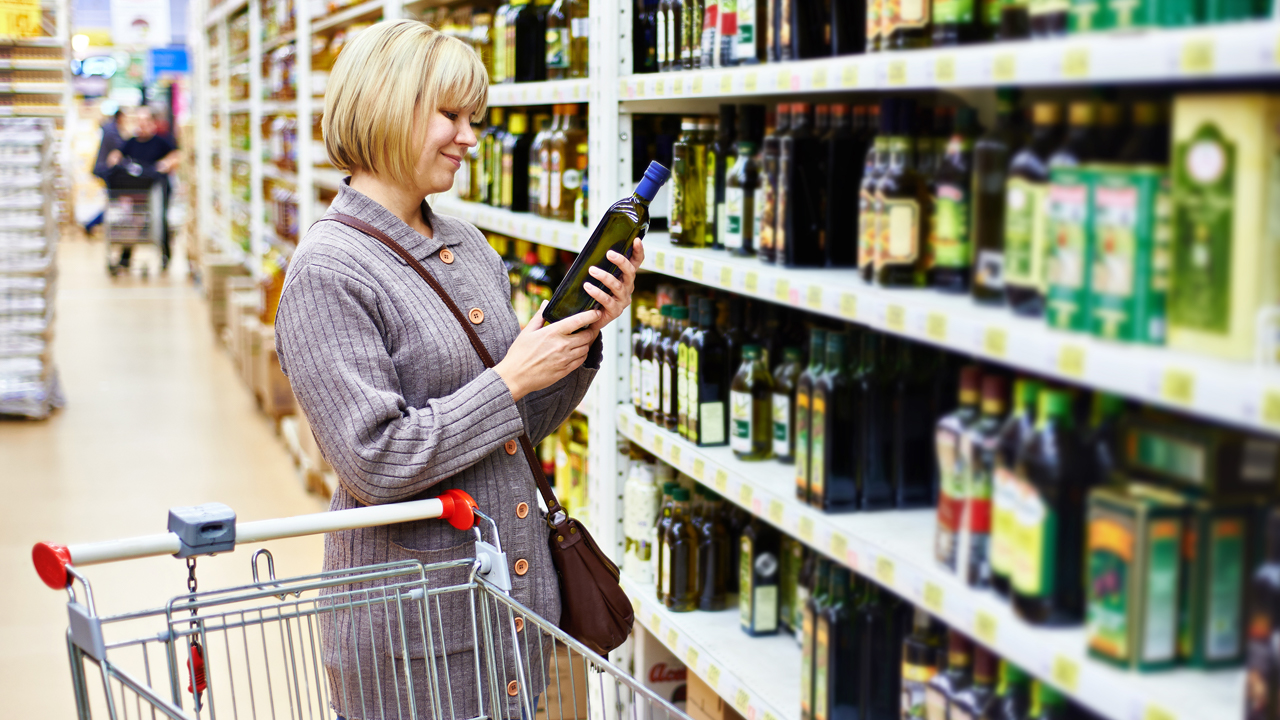 The Food Revolution Group has announced its cleanroom at its Mill Park Facility in Melbourne is nearing completion.

Food Revolution is an Australian-based company that uses a combination of conventional juice processing equipment and custom-developed equipment and processes to manufacture a range of high-quality juices, fibres, infused fruits and fruit waters.

The cleanroom is 1260 square metres with a laboratory and powder mix capabilities. Food Revolution says the panels of the room are up.

Manufacturing machinery including a gel and liquid sachet machine and a 12-channel high-speed powder sachet machine is built and will be installed this month.

The company says that the manufacturing machines for canola oil has commenced for installation in December. The canola oil bottling line has the capacity to bottle a variety of sizes including one, two and four litre bottles.

Production of the bottling machine will commence as soon as the installation is completed.

The bottling machine is multi-purpose and can also be used to bottle other oils such as avocado, grapeseed, olive and coconut.

Food Revolution says the new workshop will produce many new products to fit the fast-growing market in China and Southeast Asia.

It has already started discussions with a Chinese grocery store Tong Li Supermarket, which has 16 stores across Sydney, to stock the new products when available.

The stores will also sell other products including fruit drinks and juices as well as sachet products, giving it further exposure to Asian markets. The company says it’s also in discussions with two other Chinese distributors regarding the distribution of the new products in China.

“These new products are primarily for export to China as we aim to grow our export sales substantially over the next one to two years,” CEO John Florey said.

“The oil bottling plant has capacity of six package lines and we expect to ramp production up to this level in December this year,” he added.

Food Revolution says that it will return to the China International Import Expo (CIIE) at China’s National Exhibition and Conference Centre in Shanghai from November 5-10, 2019.

With more than 800,000 people attending last year, the expo has attracted enterprises from more than 100 countries, with 150,000 buyers from China and other regions.

“This has become the premier Chinese expo conference and is ideal for us to showcase our growing range of products to potential new customers,” John said.

“Having attended the event last year, we will be more prepared to embrace the sheer size of the expo, which is exclusive but can bring together government officials, business representatives, exhibitors and buyers,” he added.