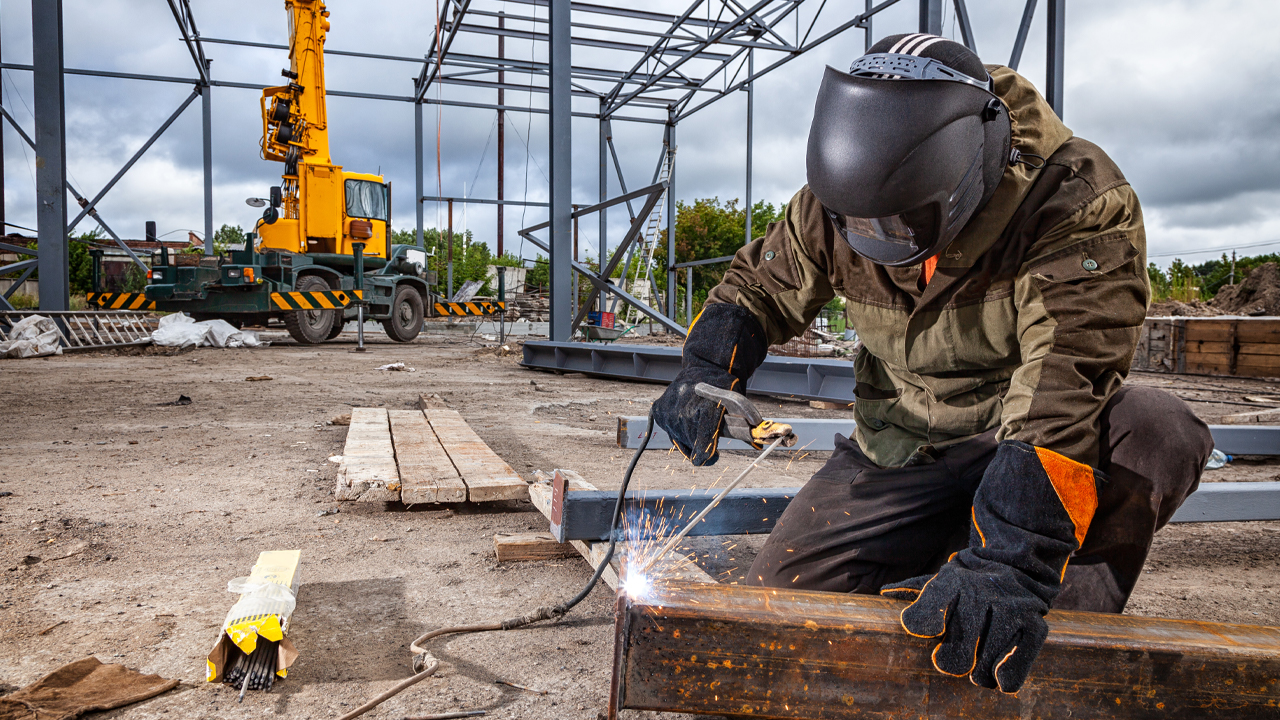 Former BlueScope executive Jason Ellis has been charged with two counts for obstructing the Australian Competition and Consumer Commission (ACCC).

The charges are part of previous allegations from the consumer watchdog that alleged the industrial producer company had engaged in ‘cartel conduct’.

The ACCC website defines cartel conduct as “businesses acting together to drive up profits under the continued illusion of competition”. The commission alleged the misconduct took place between September 2013 and June 2014.

The ACCC believes during that period, BlueScope held roughly a 75 per cent, or $2 billion, share in the flat steel product market which totalled $2.5 billion to $2.8 billion.

As well, Jason Ellis had held at least 11 separate meetings with competitors across Victoria, Taiwan, and India during that window of time, prompting the ACCC’s eyebrow raising.

The commissioner believes Jason Ellis had been bumping the price of steel up by as much as 15 per cent on “early-order offers”, influencing competitors to use the same price.

Today however the ACCC will not proceed with criminal charges against the former manager of sales and marketing, due to disinterest from the Commonwealth Director of Public Prosecutions.

ACCC Chairman Rod Sims highlighted today as the first time an individual had ever faced charges with obstruction of a Commonwealth Official from an ongoing ACCC investigation.

“These obstruction allegations are very serious. This is the first time an individual has been charged with inciting the obstruction of a Commonwealth official in relation to an ACCC investigation,” he said.

Releasing a media statement today to the Australian sharemarket, BlueScope representatives had this to say:

“Since becoming aware of the ACCC’s investigation, we have constructively engaged with the ACCC and conducted our own internal investigation,” Chairman John Bevan said.

“While we have not seen all of the information relied upon by the ACCC, based on what we know today, we do not believe that BlueScope, or any current or former employees, have engaged in cartel conduct.”

Despite the criminal charges against the company having been dropped, the separate civil cartel proceedings against Jason and BlueScope remain in Federal Court.

Like last time BlueScope made headlines with ACCC allegations, the industrial producer company is up on the Australian share market. Shares in the company are priced 0.77 per cent higher today at $11.75 apiece in a $5.994 billion market cap.

BSL by the numbers