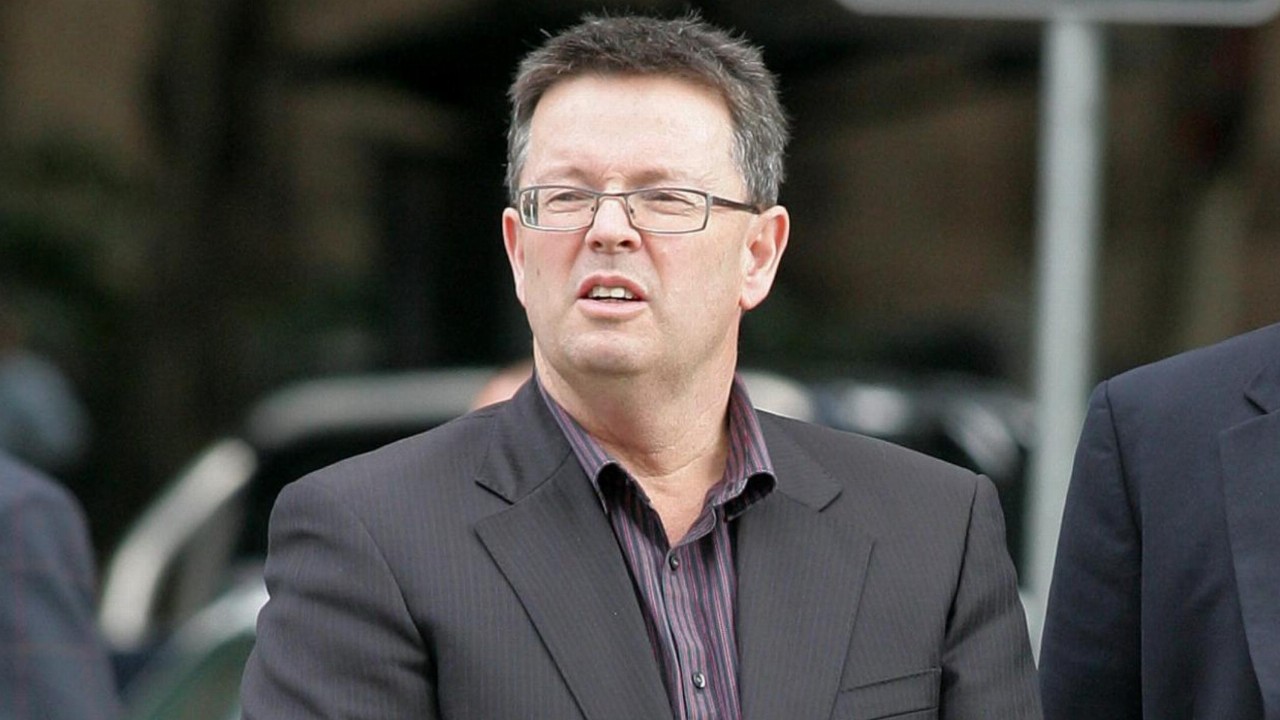 Andrew Young, the founder of collapsed white goods importer Kleenmaid, has won an appeal in the District Court of Queensland for a retrial after being sentenced to nine years imprisonment in February 2020.

A 59-day trial that ended early last year found the former Kleenmaid boss guilty of 19 charges including fraud and insolvent trading on the back of the spectacular Kleenmaid collapse in 2009.

The court charged Mr Young with defrauding Westpac of over $13 million and racking up more than $750,000 in debt during insolvent trading.

Similar verdicts were brought against other Kleenmaid directors, including Gary Collyer Armstrong in 2015 and Bradley Wendell Young — Andrew Young’s brother — in 2016.

However, Andrew Young is now due for a retrial after winning an appeal against all of his convictions on the grounds that the trial judge should have let the jury decide on his fitness to represent himself while he stood trial.

Mr Young had provided the judge with evidence that he was allegedly suffering from episodes of amnesia. A Mental health Court proceeding transcript finding that Mr Young had “no sufficient memory capacities” to effectively represent himself in court.

This means Mr Young will now be tried for the fourth time.

His first two trials in 2016 and 2017 ended with both juries discharged before returning a verdict. Mr Young became self-represented on the 15th day of the third trial in 2019.

While the Mental Health Court found him fit to stand trial, this was only if he “had proper representation or assistance”, the appeals court said this week — hence the new trial.

“If the trial of an accused person continues, when the accused person may not have been fit for trial, there is a miscarriage of justice,” the court said.

The court ordered all previous convictions against Mr Young to be set aside.

Mr Young founded the Kleenmaid business in 1980, with the white goods importer and retailer quickly growing to become one of the top companies in Australia.

Rumours started to circulate that the company was in some financial trouble in 2008, but Kleenmaid continued trading as if everything was fine.

Then, in 2009, Kleenmaid went into administration having consolidated debts of around $96 million — including $26 million in customer deposits paid for appliances that had never been delivered.

The three former directors of the company — Gary Armstrong and the Young brothers — appeared in court for the first time in 2012.

Kleenmaid has since relaunched after being acquired by Compass Capital Partners and now operates from Alexandria in Sydney. 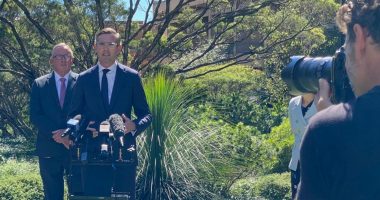