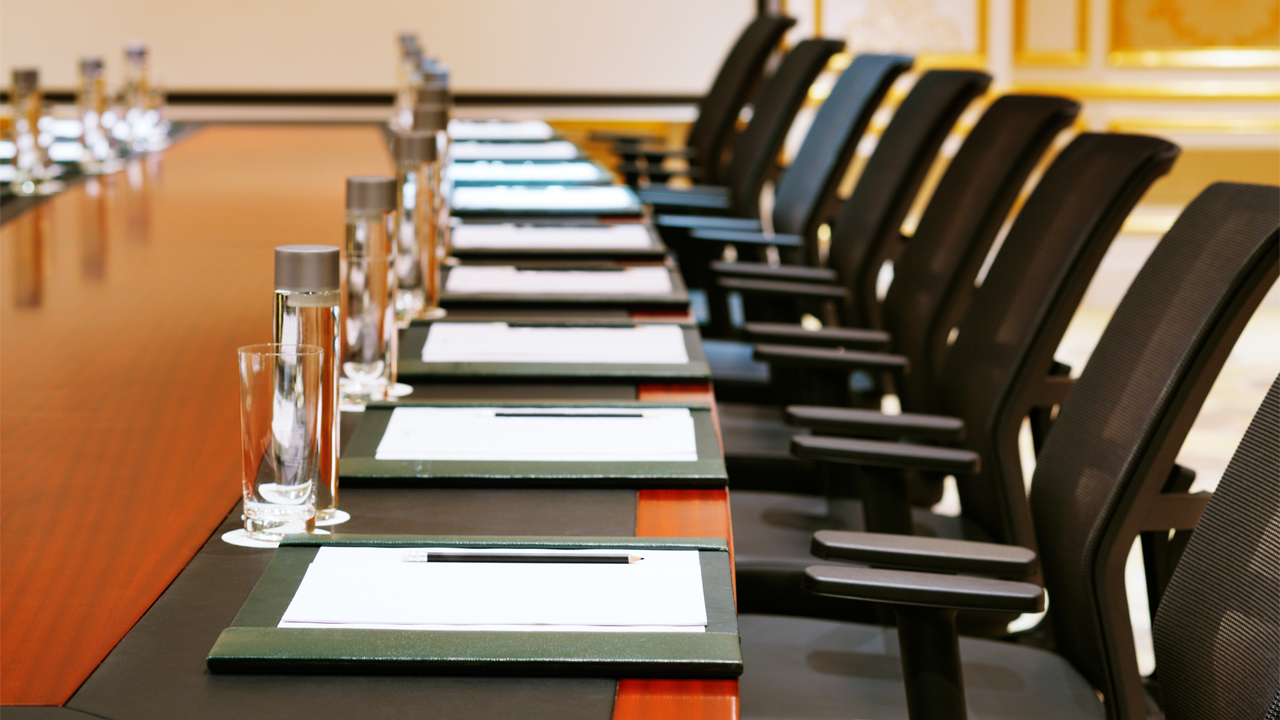 Tabcorp has appointed a new Non-Executive Director to its board, David Gallop.

David is known for his high-profile position as CEO of the National Rugby League, which he held for a decade. In 2012, he took the same job at Football Federation Australia were he remains until the year’s end.

“He brings to our Board a deep understanding of sports administration and the commercial drivers which underpin it,” Paula explained.

Regulatory and ministerial approval is still required to make the position official. Tabcorp advised in the meantime, David will act as an observer on the board from October 14.

Tabcorp informed the market that David’s appointment to the board is one step in a restructure plan. It expects more appointments will follow during the 2020 financial year.

These appointments are in anticipation of Paula and Non-Executive Director Dr Zygmunt Switkowski’s retirement from the board.

TAH by the numbers 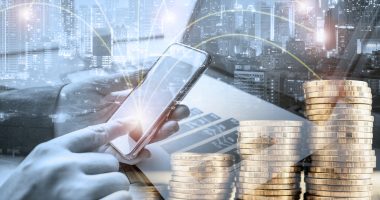