On Saturday October 10, Rudd first launched an official petition on the Australian Parliament’s website. The petition in question called for a commission to "ensure a strong, diverse, Australian news media."

In particular, the online petition calls for an investigation into Rupert Murdoch’s $11.75 billion media company, News Corp, which enjoys a monopoly-like hold on Australia’s media industry.

As Rudd pointed out in his reasoning for the petition, News Corp currently owns approximately two-thirds of Australia’s daily newspaper readership. The media giant has also acquired over 200 of the country’s smaller local and regional newspapers, only to close some of them.

On Twitter, Rudd posted a video about his petition, calling on all Australians who value democracy to support it. In the video, he described the "growing anger at what the Murdoch media monopoly is doing to our country," calling the issue "a cancer on democracy."

Australians have watched with growing anger at what the Murdoch media monopoly is doing to our country. A cancer on democracy.

Today I am launching a national petition to establish a #MurdochRoyalCommission.

If you value our democracy, please sign here: https://t.co/FjfK7ij7YQ pic.twitter.com/gIGfmMF49W

By Sunday morning, the online petition had gained over 38,000 signatures from the Australian public, representing approximately 1,580 signatures every hour in the first 24 hours.

The unexpected and overwhelming number of visitors to the Australian Parliament’s e-petition page even caused some technical issues on the website.

As of Thursday, October 15, the petition’s current number of signatories stand at over 243,000.

However, in spite of this strong show of support from Australia’s public, there is no guarantee that the Federal Government will act on this petition.

Some countries like the U.K. have a specific threshold of signatures which are required before the petition’s issue must be debated in parliament. Australia does not have such a threshold, meaning that the Government is not obligated to respond to the petition.

Nonetheless, Rudd’s petition for a royal commission has still dealt something of a blow to the Murdoch media.

On the first day of trading after the petition’s launch, Monday, October 12, News Corp’s share price fell sharply as the market opened. The company’s share price lost 49 cents in the first 10 minutes of trade alone, before recovering.

As the week has continued, News Corp’s share price has regained the ground it lost in the wake of the petition. However, if the Government chooses to follow up on the call to action, the media conglomerate may face more turbulent times in the future. 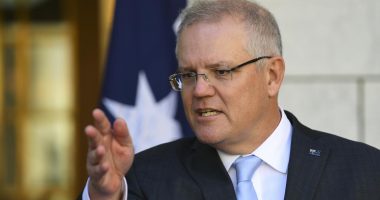 The Prime Minister has confirmed flights from India to Australia will remain banned beyond May 15, however, repatriation flights will soon resume. 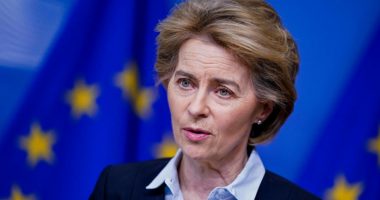 The European Union has softened its stance on waiving COVID-19 vaccine intellectual property rights after the U.S. supported the idea earlier this week. 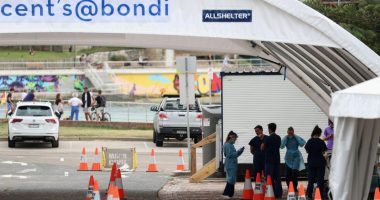 No new COVID-19 cases have been recorded in NSW, but authorities are concerned there could be more cases in the community. 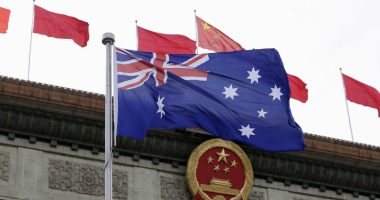 On Thursday, Beijing “indefinitely” suspended all activity under a China-Australia Strategic Economic Dialogue in the latest setback for already strained relations between the