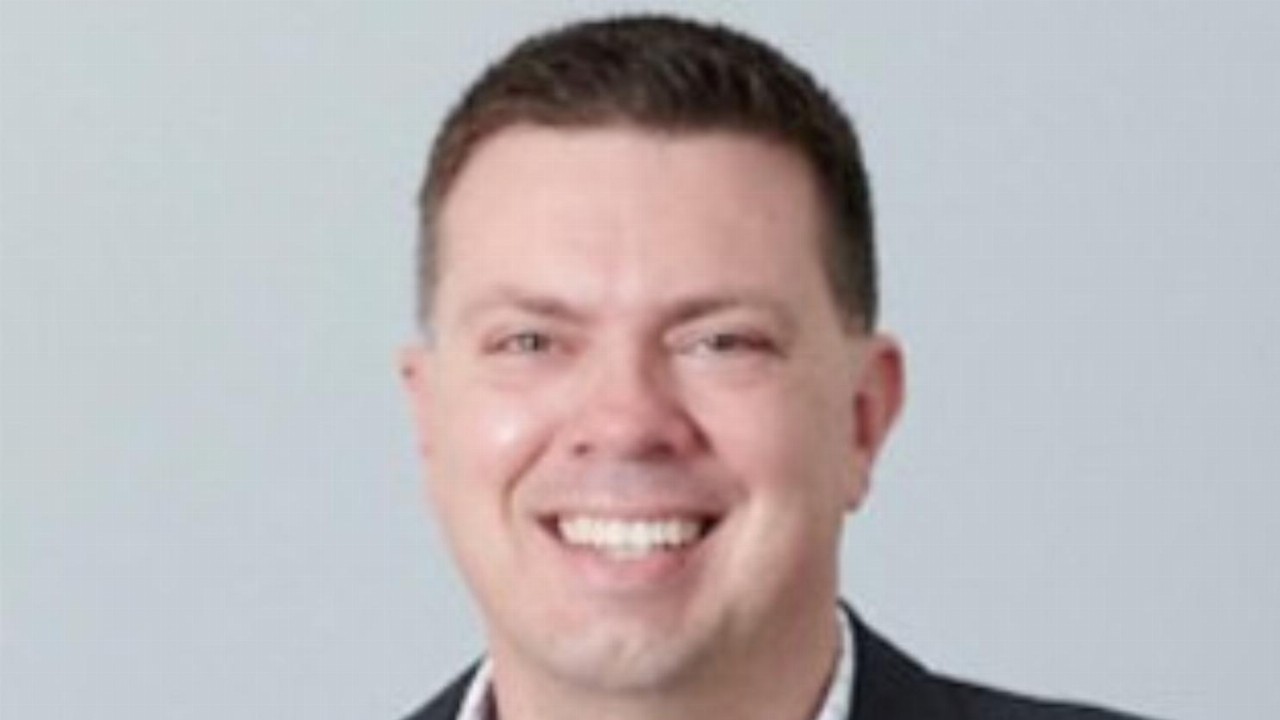 Forrestania Resources (FRS) has completed a geophysical survey over the southern area of its namesake project in Western Australia.

The aeromagnetic survey was flown in the months of December and January and was completed by Magspec Airborne Surveys. Southern Geoscience Consultants (SGC) were then engaged to interpret the data and potentially define additional target areas.

Essentially, the company wanted to gain a better understanding and insight into the underlying structures present in the southern area of the Forrestania project.

CEO Angus Thomson said the results are a “great outcome” and helped improve the company’s understanding of the geology and structural features.

“The survey results provide us with high resolution data that can be used to guide our exploration and refine our targeting in the southern part of the Forrestania project area,” Mr Thomson said.

Importantly, the survey work confirmed the prospectivity of the Crossroads, Great Southern and Black Prince areas with several northwest-oriented structures confirmed within the two latter prospects.

Additionally, the survey confirmed the presence of extensive dyke patterns, in and around the Great Southern and Black Prince prospects. The company believes the dykes could be significant as other deposits in the region reportedly have strong spatial associations with late-stage dykes.

Moreover, the work confirmed the gold prospectivity of the Rabbit Hole prospect.

Next steps include follow-up work, such as mapping and sampling, which will initially target the Rabbit Hole, Great Southern and Black Prince prospects.

FRS by the numbers