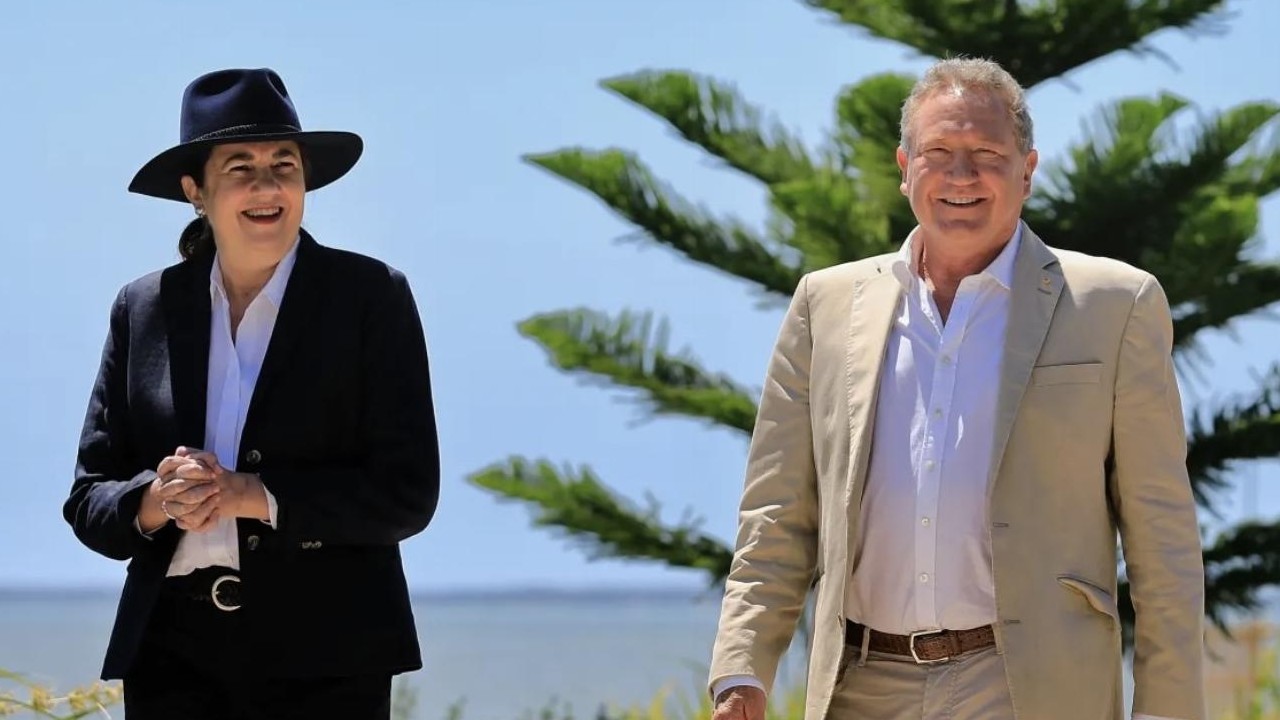 FFI is a wholly owned subsidiary of Fortescue Metals Group (FMG). The project is part of Fortescue’s industry goal of carbon neutrality by 2030.

The hydrogen plant will cost $115 million in its first stage but will contribute to creating thousands of jobs while aiming to double the global production of hydrogen by 2023.

The plant’s first batch of clean energy is scheduled for early 2023.

FMG’s facility will be erected in Aldoga, to the west of Gladstone.

“Now is the time for Queensland to position itself as a significant hydrogen trading partner with our international neighbours,” Ms Palaszczuk said.

According to the Australian Renewable Energy Agency (ARENA), hydrogen can be used as a replacement for transport fuel, heating systems or as a way to store electricity.

The energy is harnessed through electrolysers that split water into atoms to produce oxygen, hydrogen and heat. The process of splitting oxygen and hydrogen creates green energy with zero emissions.

ARENA predicted global Australian hydrogen demands could be valued at more than $10 billion each year after 2040. The Australian Government’s National Hydrogen Strategy is aiming for commercial hydrogen exports to commence by 2030.

According to Fortescue chairman Andrew Forrest, greener iron ore mining could lead to domestic green steel manufacturing, with the potential to create more jobs than the entire coal industry.