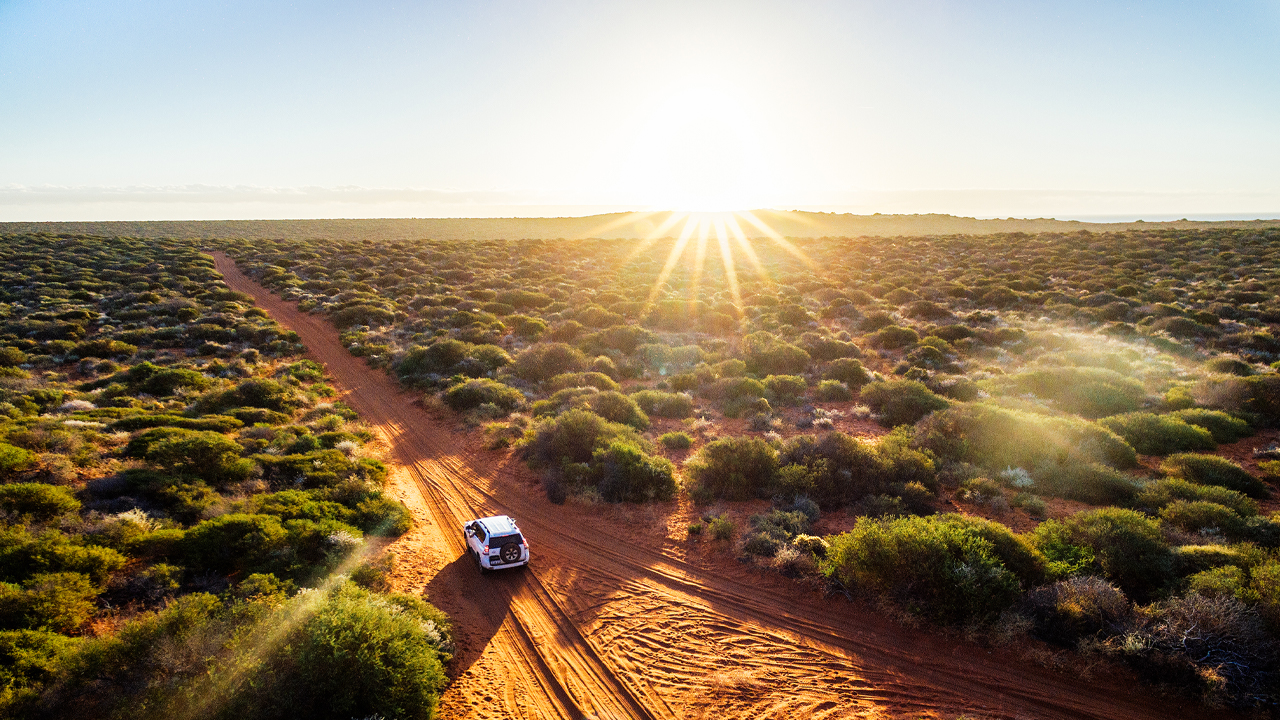 The survey was completed with the Ngadju Native Title Aboriginal Corporation and tested the five distinct electromagnetic (EM) plates that were found during an EM survey completed earlier this year.

Fraser Ranger will receive a formal report of findings from the survey however, verbal discussions with the anthropologist who managed the survey indicated that no Aboriginal Heritage sites were located within the survey area.

The Fraser Range Project consists of a western set of tenements and one single eastern tenement. It is located on a major tectonic structure and is positioned within a major northwest trending linear structural corridor that breaks up the gravity anomaly.

For this survey a Program of Work application was submitted to the Department of Mines, Industry Regulation and Safety for a small drilling program to test the EM plates within the surveyed area.

The application is expected to be received within the next 30 days and then the drilling can commence.

Of the five EM anomalies identified four of them align along a NNE-SSW strike of approximately one kilometre. This coincides with an anomalous nickel zone in the surface as well as a major NE-trending structure that was defined by the aeromagnetic data.

The remaining plate was also modelled to the east of the zone and is coincident with the anomalous nickel zone.

All five of the anomalies were only mildly conductive and is unlikely that they were a result from massive nickel sulphides, which are typically highly conductive.

However, the five EM plates may represent diffused sulphide mineralisation or other moderate conductors.

Given the coincidence of the plates with anomalous nickel values at surface it is believed that the EM plates may represent dispersed nickel sulphide mineralisation which will need to be further investigated by drill testing.

FRN by the numbers