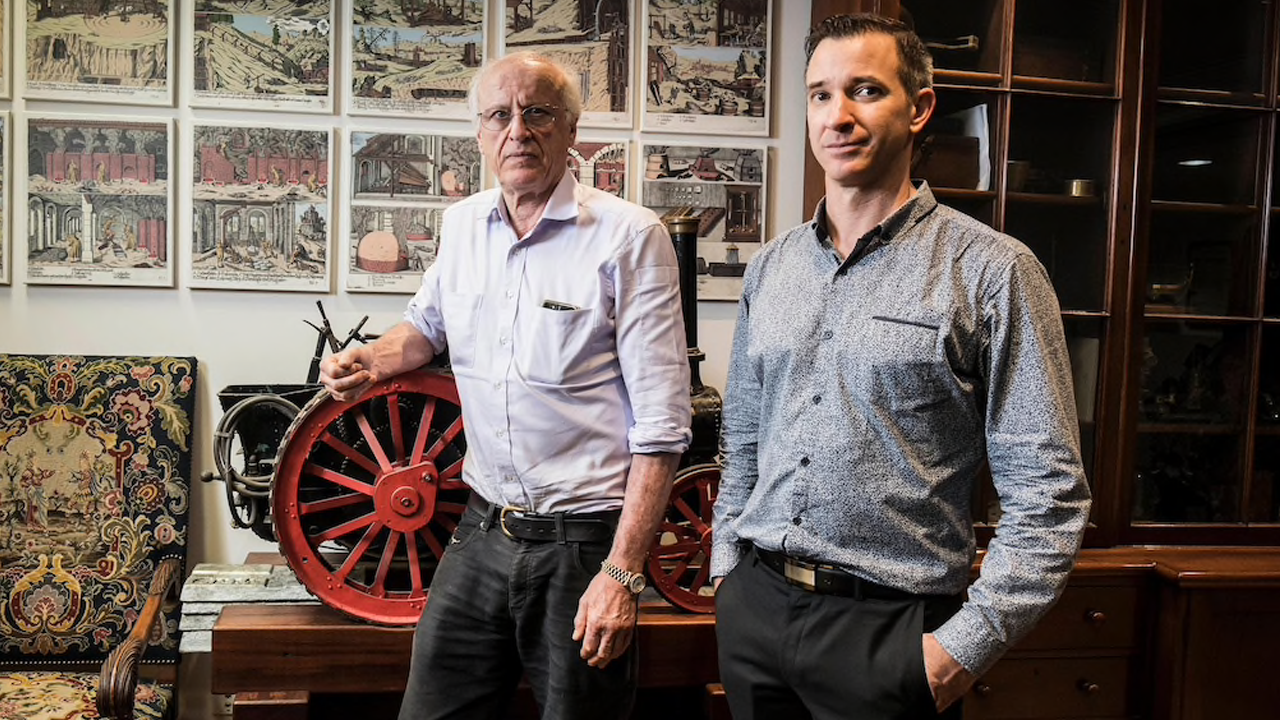 Fraser Range Metals is up 25 per cent today after it entered into a binding term sheet to acquire Wildcat Resources.

Wildcat holds the Mount Adrah Gold Project, which is located in Lachlan Orogen region in New South Wales. Fraser will acquire Wildcat through the issue of shares.

The consideration payable to the shareholders of Wildcat will include an issue of 63.8 million shares to Wildcat shareholders for the price of 1.6¢ per share.

A-class and B-class performance shares (managers and executives) 67 million shares will be issued to each class.

Fraser will also offer 20 million unquoted options at 4¢ per share.

In addition to paying the consideration to Wildcat shareholders, the company agreed to issue 3.1 million shares to Force Commodities in part of Wildcats obligations under the agreement to acquire Mount Adrah from Force.

Mount Adrah is 44km from Wagga Wagga and is 10km away from a railway and Hume Highway. The existing morning actives in the region means that the project is close to major infrastructure, services and workforce.

The Project hosts the Hobbs Pipe gold deposit and has an estimate of 770,000 ounces of contained gold.

The company plans on completing the due diligence on Mount Adrah by September 20.

“We look forward to completing the acquisition and immediately initiating our
exploration strategy to systematically test the priority target areas, which we believe will unlock significant shareholder value,” Aidan added.

FRN by the numbers