Freedom today announced its Managing Director and CEO Rory Macleod is on leave, pending an announcement early next week. It's not known what the announcement is, leading many investors to speculate.

It's also the second time in as many days the Australian food brand has announced one of its own is leaving. Freedom told the market yesterday CFO Campbell Nicholas is resigning effective immediately.

The changes in management have seen the company's share price drop more than 20 per cent, as Freedom failed to implement a trading halt.

Alongside these appointments, Stephanie Graham, Group General Manager Corporate Development, has been handed the CFO position.

Ms Graham will stay in place while the Freedom board evaluates a permanent appointment.

Freedom Foods is best known for its health food brands, such as Heritage Mill and Messy Monkeys. It also owns a number of popular dairy and plant-based milk brands, such as Almond Breeze and Milk Lab.

But the big changes to senior management positions have sent shockwaves through investor circles, with the share price plummeting 20.3 per cent.

Currently, Freedom shares are trading at $2.81. 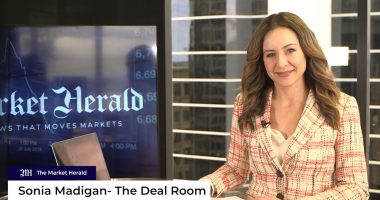 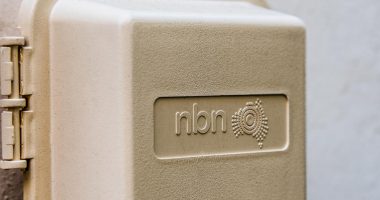 Government-operated NBN Co has announced a $700 million plan to bring free internet upgrades to over a million Australian businesses. 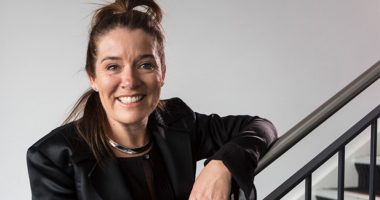 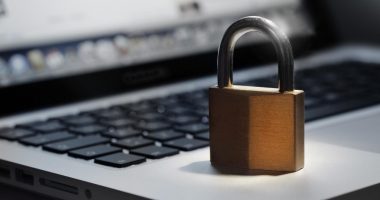 Ragnar Metals (RAG) has extended its suspension from trading and believes it will resume in six months time in March 2021.