The company revealed on Monday that the past financial year tabled losses of up to $174.5 million — backflipping on previously announced profits of $11.6 million.

The downgrade is contributed by $590 million in write-downs, caused by "accounting deficiencies".

As the company explained on Monday, Freedom management failed to list new machinery purchases as an expense. This was combined with $60 million in losses from out-of-date inventory as well.

"The implementation of our warehouse consolidation program led to the identification in May 2020 of out-of-date, unsaleable and obsolete inventory and other inventory accounting matters," Chair Perry Gunman stated on Monday.

Now, Perry Gunner and Director Trevor Allen have announced their departures. They will both finish in January next year.

Following the full-year results and executive resignations, the corporate watchdog has flagged an investigation. On top of that, new information also reveals executives at Freedom were reportedly receiving healthy bonuses — without the OK from the board.

"During the year ended 30 June 2020, the board identified matters regarding the operation and administration of the group's equity incentive plan," external auditor Deloitte stated.

"[..] these employee share options granted and/or extensions were not authorised [...] by the board," Deloitte stated.

ASIC has requested documents from Freedom Foods to further its investigation. The company is cooperating.

Shares in Freedom Foods continued to be suspended from trading — last closing in June at $3.01 per share. 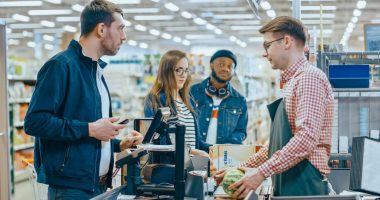 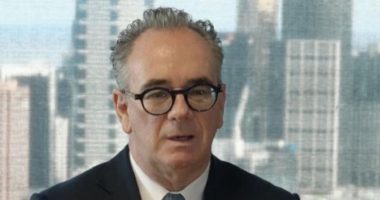 YPB Group’s (YPB) share price has soared amid an announcement on a $1 million master services agreement (MSA) with Legitifli.

EVE Investments’ (EVE) Omni Innovation has entered a binding term sheet with Myopharm for rights to the company’s glycaemic control product for diabetes. 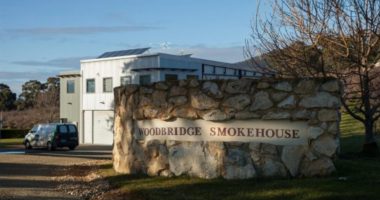