On the heels of a challenging few months, Freedom Foods (FNP) has now been flung into a legal battle with one of its key manufacturers.

The prominent health foods supplier informed the market after trading closed yesterday that it was taking almond producer Blue Diamond Growers to the Federal Court of Australia over a disputed licensing agreement.

The agreement fell into dispute, however, when Freedom Foods began producing and selling its competing almond milk brand MILKLAB.

Blue Diamond considers this action a breach of the original agreement and, alongside Freedom Food’s own legal action, is now seeking at least US$16 million (approximately A$22.32 million) in damages through the American Arbitration Association.

Blue Diamond is also attempting to restrain Freedom Foods from distributing any competing products or sourcing non-organic almonds from a third-party.

Meanwhile, Freedom Foods refutes the claims and maintains it is allowed to continue manufacturing MILKLAB products and sourcing its almonds from third parties without breaching its current arrangement with Blue Diamond. Freedom Foods also claims that Blue Diamond has engaged in unconscionable, misleading and deceptive conduct contrary to the current Australian consumer laws.

This isn’t the first time a dispute between the two companies has led to court. In January this year, Blue Diamond alleged Freedom Foods failed to pay withheld supply payments to fund its dividend, damaging relations between the two groups.

This latest legal turmoil comes after Freedom Foods was hit by a shock CEO resignation in June this year, amid its ongoing recapitalisation plan.

Then-CEO Rory Macleod quit after the company revealed a $60 million write-down, due to expired products. The surprise loss sent shares down dramatically, before they were suspended pending an investigation into its financial woes.

Shares in Freedom Foods remain suspended and last traded for $3.01 per share. 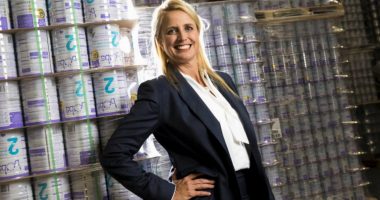 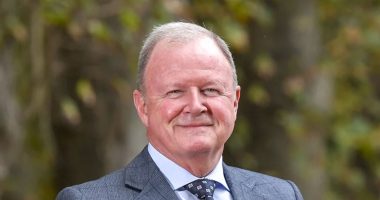 " The a2 Milk Company (ASX:A2M) to purchase 75pc interest in Mataura Valley Milk

The a2 Milk Company (A2M) has entered binding agreements to acquire a 75 per cent interest in dairy nutrition business, Mataura Valley Milk

Health and Plant Protein Group (HPP) is set to snap up a 24 per cent interest in U.S.

Baby Bunting (BBN) has seen its online sales double and click and collect orders quadruple over FY21’s first half.