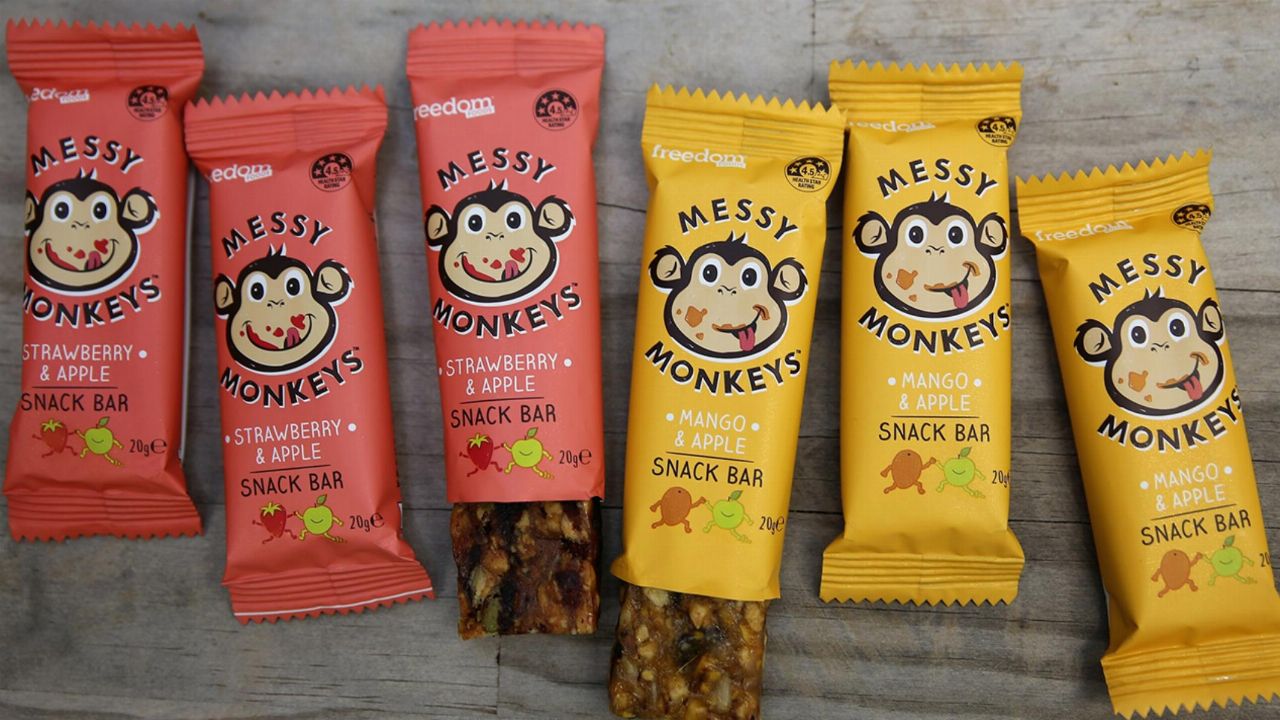 Freedom Foods (FNP) has provided an update to concerned shareholders, revealing it has been forced to write off an additional $35 million worth of stock.

However, yesterday’s conference call failed to acknowledge questions about why the CEO is on leave, with the company maintaining its stance of addressing the issue early next week.

Instead, the call focused on inventory issues, with the total amount of obsolete, out-of-date and withdrawn product within Freedom now totalling $60 million.

The company acknowledged that number could still change, as overseas inventory continues.

Last night’s call also revealed the company had laid off 61 positions within Freedom Foods, with 41 of those staff being made redundant.

Mr Gunner responded by explaining that “employment obligations” stopped him from being able to comment at this stage.

He was further questioned about the delay in implementing a trading halt, following the CEO news, which allowed Freedom’s stock to drop more than 20 per cent.

“When we made that announcement, we were not fully aware of the situation that we now find ourselves in,” Perry said.

“We began investigations with our executive team and as a result of those investigations, plus the speculation that was beginning to occur in the media, we decided to go into a trading halt,” he added.

Freedom shares remain in a trading halt, until next week’s announcement addressing the CEO issue.