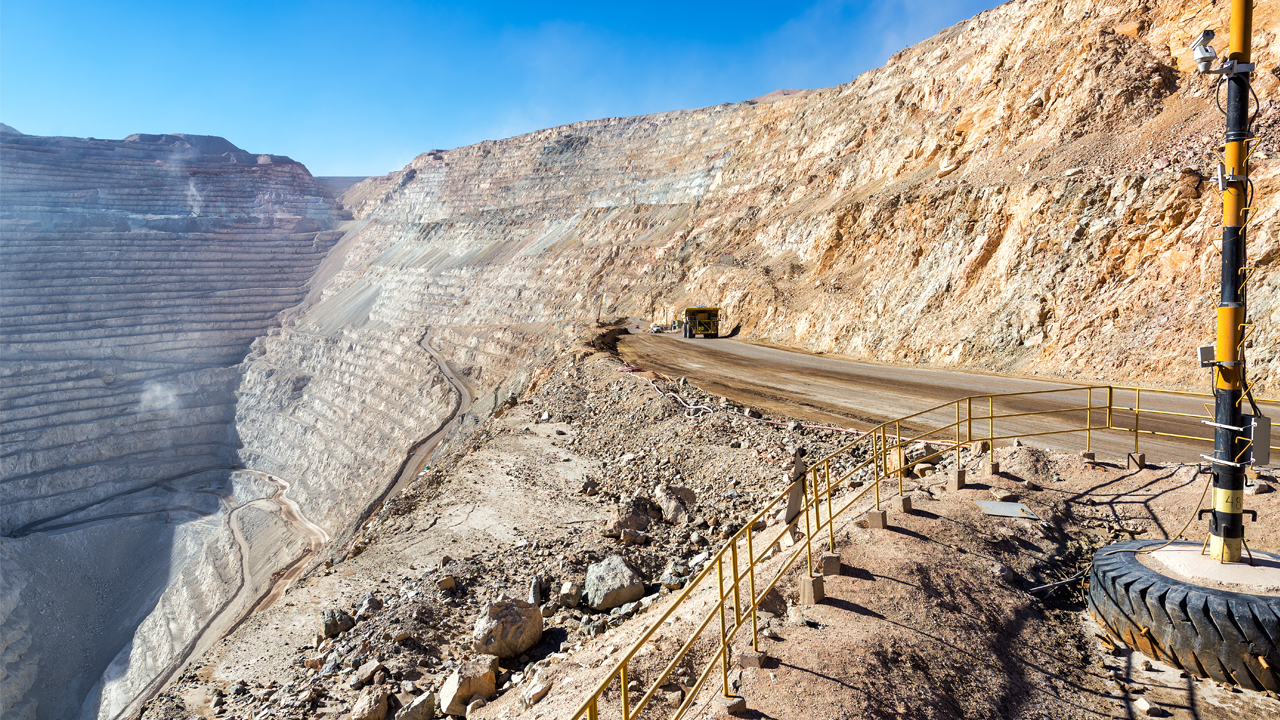 Yerbas Buenas (YB) is located in Region IV of Chile on the coast, roughly 500 kilometres north of the capital Santiago.

Drilling results from the two previous campaigns have demonstrated that magnetite mineralisation extends along a two kilometre continuous corridor.

Testing carried out during the maiden drilling program confirmed that mineral grades can be readily upgraded to high quality concentrates of 64-68 per cent iron.

High grade magnetite is evident in core from near surface and grade is increasing at depth.

The magnetite mineralisation is generally associated with several phases of diorite rocks that have been intruded into a sub-volcanic host rock.

“Whilst this latest grade is based from onsite testing, visually the core is stunning, and assays will likely correlate with magnetic susceptibility readings,” CEO Peter Hinner said.

“We look forward to reporting assays very soon, and prior to this, we anticipate further updates on drilling progress and work we are doing across some exciting copper targets in the north of the project,” he added.

Testing of its gold and copper mineralisation is planned for December 2019 with diamond drilling to begin on two induced polarisation anomalies highlighted in earlier exploration.