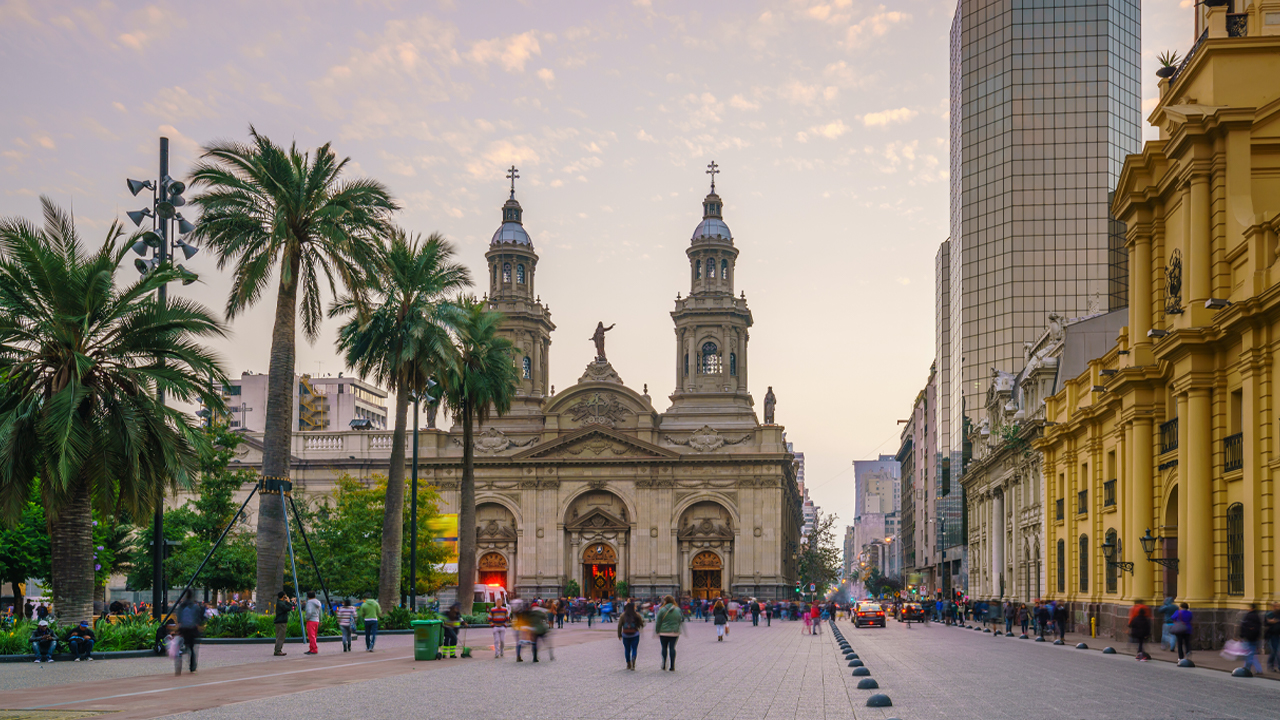 The company has already deployed two drilling rigs that will comb over 4500 metres of ground to unearth iron results. It’s understood that mineral readings on site could span over a kilometre.

“With an offtake buyer situated just down the road and what could shape up to be a high quality mineralised zone we may well have something that could provide years of high quality magnetite supply,” company CEO Peter Hinner said.

Previous drilling at the project in late 2018 showed iron grades averaging 30 per cent, and even peaking up to 61 per cent at one stage.

The mining campaign announced today also includes two tenements recently bought out by the company in August, adding to the 100 per cent Freehill owned project.

“Acquisition of the adjoining tenement to our south now puts us in a position to drill and verify a continuous 1.1 [kilometre] magnetic structure identified by geophysics that we hope will provide sufficient mineralised material to sustain a bulk magnetite mining operation for 15-20 years,” Peter added.

An anomaly as part of the company’s newly acquired tenements has increased the estimated mineral footprint on site from 9.6 hectares to over 29 hectares.

“The complete structure more than trebles the footprint of the previous estimate and ground magnetic intensities suggest a continuation of high grades similar to those encountered at the northern end of the structure during last years drilling campaign,” Peter said.

Shares in the company are stagnant on the Australian market, idling at 1.4 cents each. Freehill Mining’s market cap is currently valued at $11.42 million.