Two freehold Perth CBD car parks are on the market in a deal that will put the rare asset type to the test. 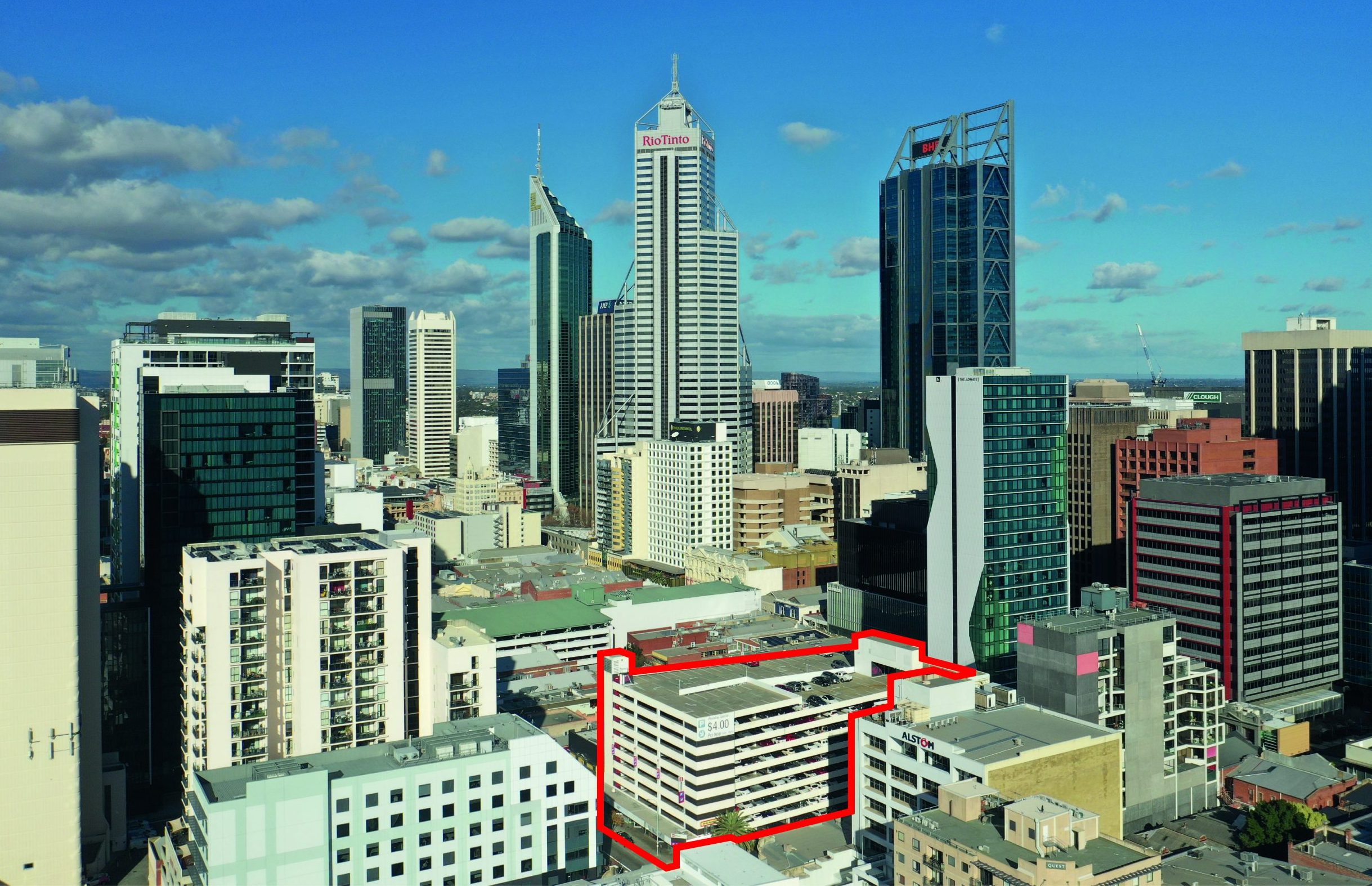 Two freehold Perth CBD car parks are on the market in a sale that is set to test the scarce asset class.

Both 419-431 Murray Street and 301-311 Wellington Street are in the Perth CBD. They provide approximately 1300 parking spaces, 1359 square metres of office space and 522 square metres of retail space.

The sites are on the outskirts of the retail and business areas, allowing automobiles access from major highway networks.

JLL WA managing director John Williams said both car parking operations had proven long-term trading histories and had been managed by Wilson Parking for around 15 years.

“Casual parking is a scarce commodity in core CBD locations and approvals for these car parking facilities are difficult to obtain under the current City of Perth planning regime, so this offering could be described as both unprecedented and irreplaceable,” he said.

“This is a pivotal time for investment in the CBD market. The Perth City Deal is a Federal State Government initiative that will inject $1.5 billion into the CBD.  Several projects are planned including the Edith Cowan University Campus due for completion in 2025, which will ultimately house more than 11,000 students and staff.  This will be transformational for the Perth CBD.”

JLL director of capital markets WA Sean Flynn said the car parks offered a diverse income stream with a state government leased office tenancy, a row of retail shops and an Auto Masters service centre which has strong synergies with the car park above.

“Aside from the outstanding long-term trading performance, the assets also feature significant underlying landholdings of 3667sqm and 3627sqm respectively. The properties represent two of the largest long-term future redevelopment sites in the Perth CBD,” he said.

However, COVID-19 has put a dent in the level of workers and visitors to CBDs and Perth is no different despite avoiding severe lockdowns, with levels still below pre-COVID levels.

The car industry is flourishing on the other hand, with half-year data showing total January to June 2021 sales increasing by 28.3 per cent over the first half of 2020 to 567,468 sales.