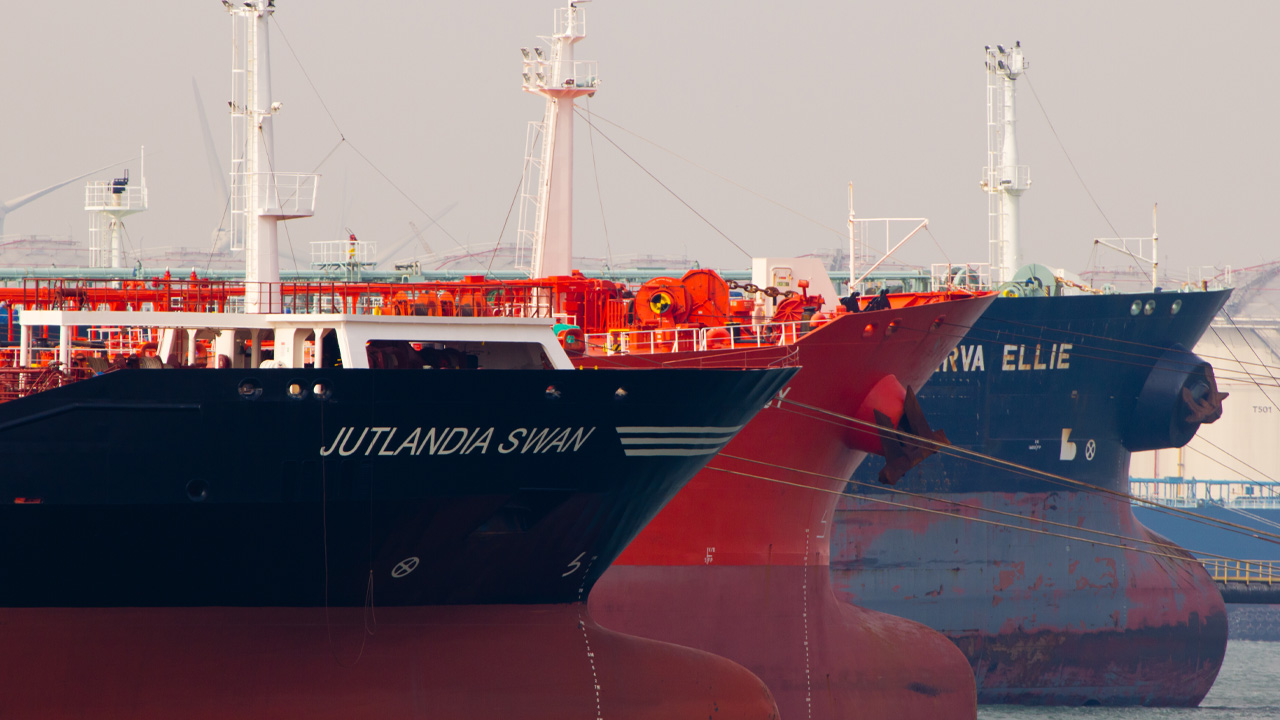 Oil and gas production Fremont Petroleum has identified crude oil at 154 out of 199 drill strings at its Amerigo Vespucci well. The well is located within the company’s holding at the Niobrara Formation, Colorado, USA.

Fremont said based on early indications, it looks likely a crude oil producing fracture has been intercepted by the company. The intersect is “under pressure which is liberating in to and up the well-bore.” The drill strings covered in crude oil combined a total depth of 1408.17 meters.

Following the indications on the drill strings, the company is introducing a series of logging tools which will be used to locate where the oil is originating.

Currently, an electronic logging program is being initiated, which is examining the company’s four benches at the Niobrara Formation and the deeper Codell and Greenhorn formations.

According to Fremont, following the completion of the logging programs, an “extensive geophysical and petrophysical analysis will be completed”. This is expected to map the most productive areas for hydraulic stimulation and completion.

The company advised they will progress the well until completion and further updated will be released as they happen.