A $2M share purchase plan (SPP) will open on Monday to existing shareholders with stock at the same 5.2 cents issue price.

The raise will support a 16km drilling program which is on track to begin next month. It’s  designed to shore up geological confidence before a Final Investment Decision on recommencing mining at Kanmantoo.

Kanmantoo is a series of open pit mines between Mount Barker and Murray Bridge in South Australia, mined until last year.

Managing Director Lachlan Wallace said Hillgrove Resources planned to follow copper and gold lodes that extended into the ground and the company was aiming to mine again next year.

“Drilling to date has demonstrated that the ore lodes mined in the Kanmantoo open pits continue below the base of the pits with grade, width and continuity to support underground development,” he said.

Additionally, the South Australian Government has thrown its support behind this program with a $2 million grant.

“Komatsu’s DynaCut continuous mining technology has the potential to transform underground mine development design and processes, and the team is excited to have the opportunity to apply it at Kanmantoo,” Mr Wallace said. 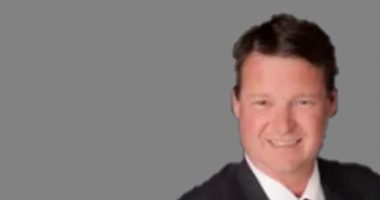 Stavely Minerals (ASX:SVY) has ended the week in a trading halt while it plans the details… 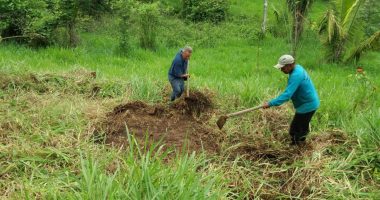 BBX Minerals (ASX:BBX) ends the week in a trading halt ahead of a capital raise.